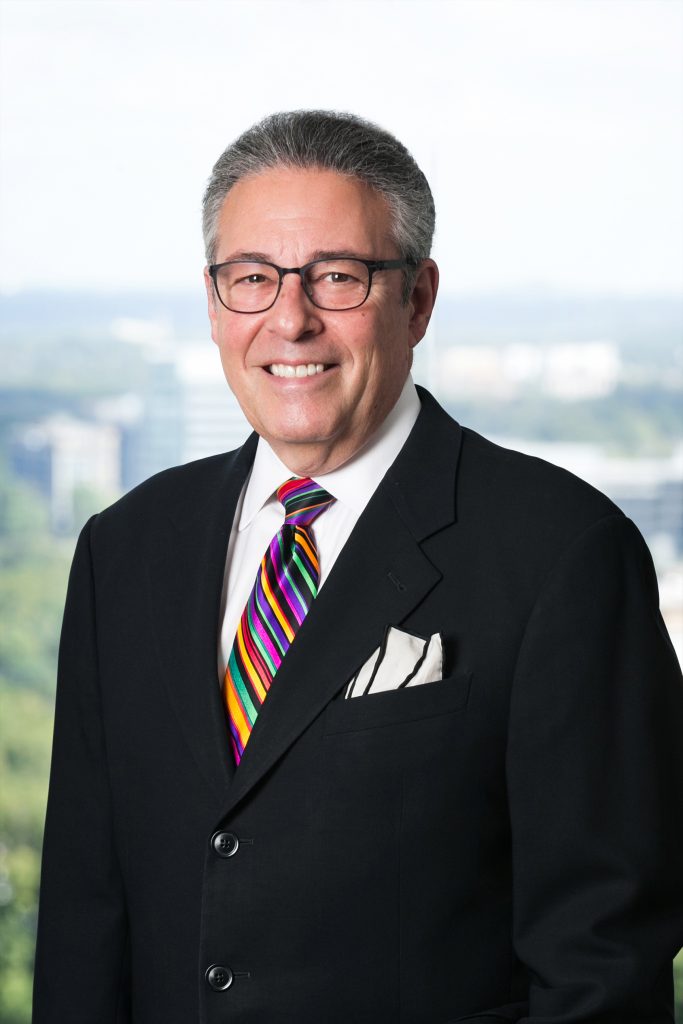 Mr. Stone represents clients before all state courts in Virginia, before government agencies, and before local governments, school boards, and departments. His clients include area education associations, businesses and other trade and professional organizations; Families and individuals. He also has provided legislative and lobbying services on behalf of a wide variety of groups - labor, business, attorneys and doctors. He takes pride in the fact that most of his cases are quietly resolved in the best interest of his clients. His philosophy is that every reasonable effort should be made to settle legal claims or disputes in a way that protects his clients' rights, and that costly litigation and adversarial proceedings should always be the last resort.

Mr. Stone has been appointed by the Virginia House of Delegates for a four year term to the Board of Directors of the Virginia Economic Development Partnership. This  independent Virginia state agency coordinates all economic development activities for the Commonwealth of Virginia.

In 1996, 2000, and again in 2004, the Virginia State Senate appointed Mr. Stone to serve on the Virginia-Israel Advisory Board.

Mr. Stone has been accepted as a life member of the National Registry of Who's Who since 1999.

Mr. Stone has served in a variety of local civic associations, chambers of commerce, attorneys' organizations, educational associations and foundations, and religious organizations. He has also been active in several national organizations, including the Democratic Leadership Council, the American Israel Public Affairs Committee (AIPAC) National Council, and the American Association of Jewish Lawyers and Judges. He is currently on the Board of Directors of the Washington PAC (Political Action Committee).

"A National Imperative: Safely And As Soon As Possible — The Re-Opening Of America’s Schools"

While we saw it coming, in many ways, it seemed to happen in the blink of an eye. Last March,…

"A Change is in the Air"

It’s often been said, “change doesn’t happen overnight” and when it comes to collective bargaining in Virginia, that adage couldn’t…

“The importance of a good education.” It’s a statement that’s about as apolitical as it gets…a proclamation even the deepest…