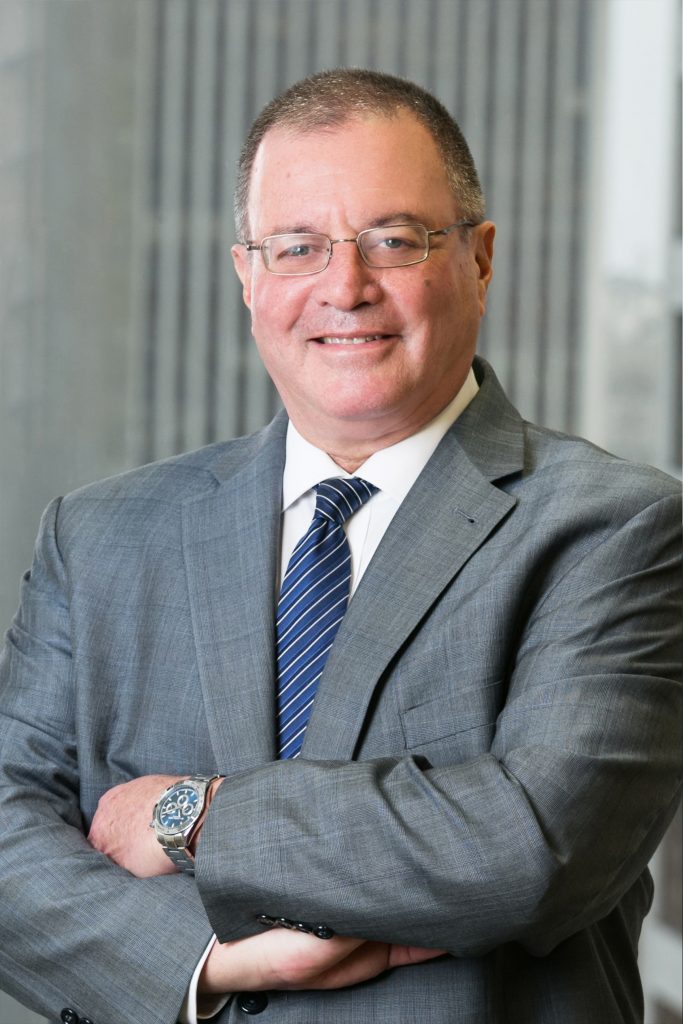 Mr. Gottlieb represents clients in personal injury and property damage disputes, as well as in commercial disputes. He has successfully defended organizations against multimillion-dollar lawsuits related to motor vehicle accidents, property defects, and other claims. His noteworthy clients include a public transit authority and a publicly-traded telecommunications company.

As a member of Offit Kurman’s Insurance Recovery Practice Group, Mr. Gottlieb handles insurance coverage disputes on behalf of policyholders. He has litigated such cases nationwide for a variety of clients involved in disputes of various sizes and coverage types.

Mr. Gottlieb regularly represents clients in disputes over defects in construction. He has litigated on behalf of builders, developers, building owners, tenants, and other parties in multimillion claims involving matters such as water intrusion and natural gas leaks. Mr. Gottlieb’s experience in a case concerning a gas leak at a food processing plant earned him national media attention and recognition as a thought leader in issues of adsorption and odorant fade.

Mr. Gottlieb has represented state agencies and other clients in significant litigation over federal, state, and local government transparency statutes such as Right to Know laws, the Freedom of Information Act (FOIA), the Pennsylvania Sunshine Act, and other public record statutes. He has successfully litigated before the Supreme Court, the Pennsylvania Office of Open Records, state and federal appellate courts, and common law courts.

Drawing on his years of experience as a prosecutor and criminal litigator, Mr. Gottlieb performs internal investigations on behalf of his clients. He has investigated allegations such as involuntary manslaughter and misconduct lodged against nursing facilities, academic institutions, public transit authorities, and other organizations.

Mr. Gottlieb’s career spans multiple decades and categories of legal work. From 1977 until 1991, he was a member of the Philadelphia District Attorney’s Office, where he led the Rape and Prosecution Unit (now referred to as the Special Victims Unit), later serving as Chief of Homicide and Deputy of Investigations. In that capacity, he investigated narcotics and economic crimes, many involving organized crime; tried dozens of significant jury trials (including criminal and civil cases); and supervised a team of approximately 100 lawyers, detectives, and law enforcement personnel. While at the Philadelphia DAO, Mr. Gottlieb served as lead counsel to the Grand Jury in the 1980s MOVE bombing incident.

Following his career at the Philadelphia DAO, Mr. Gottlieb founded a private practice where he handled defense work and criminal litigation, often representing law enforcement offices facing internal investigations and criminal charges. He eventually transitioned from criminal to civil matters. Prior to joining Offit Kurman, he was Co-Managing Shareholder of a large law firm’s Philadelphia office.

Mr. Gottlieb has tried cases in Pennsylvania and jurisdictions across the country, including state courts in California, Missouri, and Michigan. In addition to his current work and background as a prosecutor, Mr. Gottlieb has represented plaintiffs and defendants in civil rights cases. Many of his cases have been high-profile, garnering television, radio, and newspaper coverage. Mr. Gottlieb has interacted with the press on numerous occasions, and has served as a commentator for CNN as well as local radio.

Mr. Gottlieb is a frequent writer and presenter on legal issues such as insurance coverage and construction defects. His publications and speeches include the following: