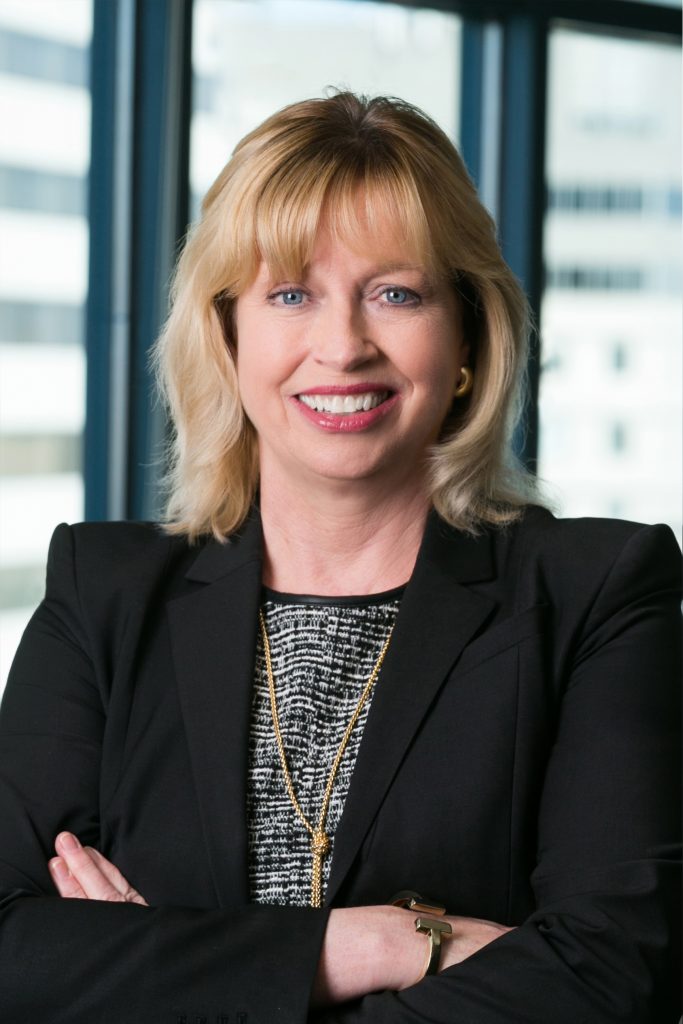 Working as a family law attorney for over thirty years, Sara M. Donohue has practiced in the field of domestic law in both Maryland and the District of Columbia. Her practice includes working on complex divorce and custody matters. In addition to handling matrimonial matters in the traditional negotiation and litigation modes, she has been trained in Collaborative Law and is a member of Collaborative Divorce Association, Inc.  Ms. Donohue also has an interest in the practice of adoption law.

Ms. Donohue has received numerous honors, awards, and recognition by publications and surveys, including: 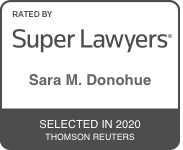 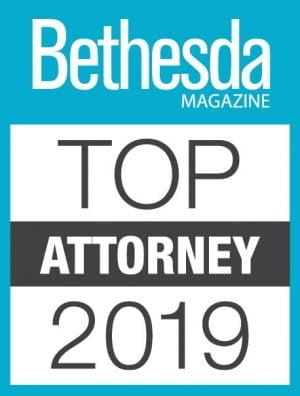 Ms. Donohue has spoken on a number of occasions on various topics related to her profession as a family law attorney for programs with the Montgomery County Bar Association.