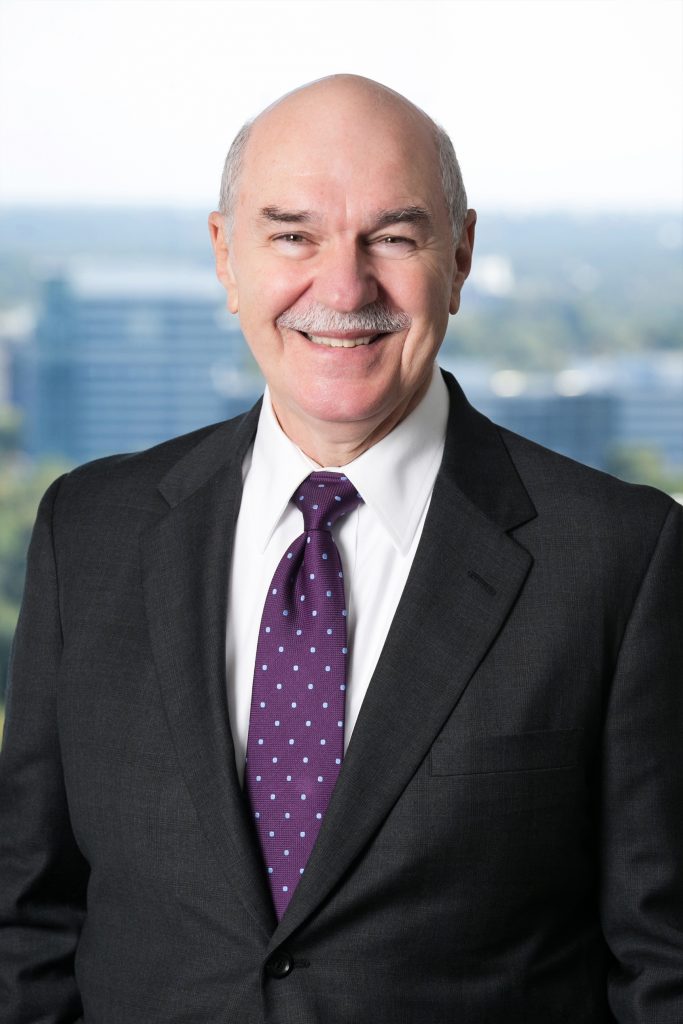 Joe Condo focuses his practice in the areas of family law. Recognized as one of the most accomplished and proficient family-law attorneys in Virginia, Joe Condo has been in practice for 45 years. He has been included in all of Washingtonian Magazine’s lists of the Washington area’s best divorce lawyers since 1981, described in the magazine’s February 2009 issue as a “Virginia legend” who “knows how it’s done.” He was chosen by his peers for inclusion in The Best Lawyers in America beginning with its first edition in 1983, and has been listed in each edition since.

"What separates me from other family law attorneys is that I help my clients get past what they will never get over; I pick them up, dust them off, and get them back in traffic."

Joseph A. Condo, a principal with Offit Kurman’s Family Law Practice Group, was recently featured in a Washingtonian article about…