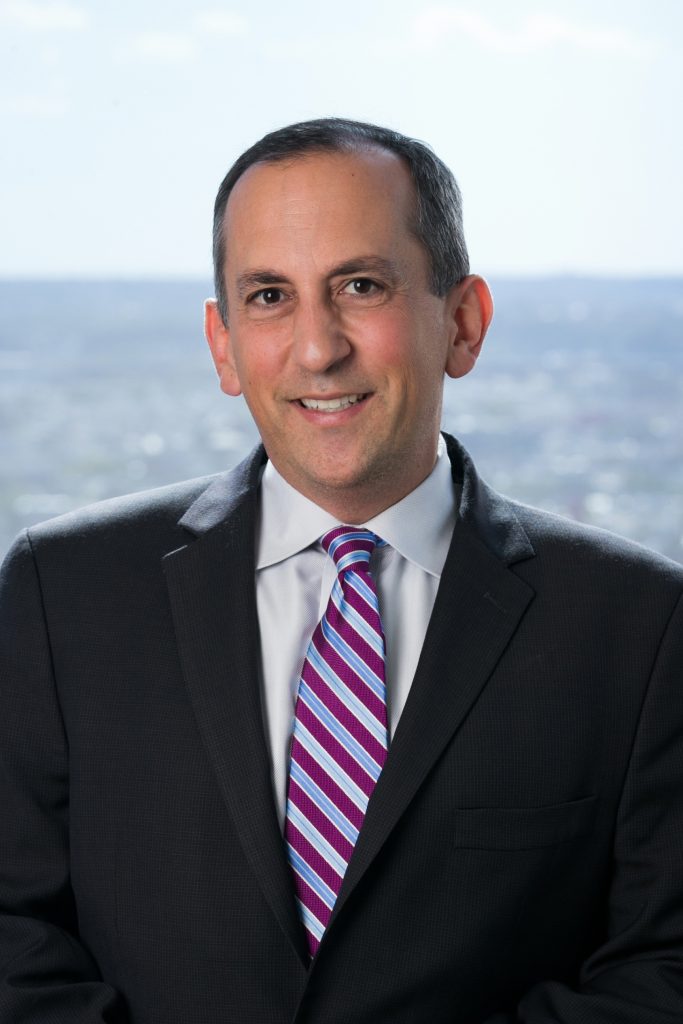 As a founder of the firm’s Cannabis Law group, Jon has become a recognized resource on issues relating to the evolving relationship between cannabis law and intellectual property protection.  He has worked with many operators in the cannabis industry to navigate the rules and processes relating to specific state medical cannabis programs.  He is the co-facilitator of Offit Kurman’s Medical Cannabis Affinity Group, a dynamic speaker series featuring national thought leaders on operational issues affecting the cannabis industry.

As a business lawyer, Jon has successfully negotiated and completed many seven and eight figure business transactions and has served as general counsel to several small and mid-sized businesses in various industries and professions. He manages New Paradigm Counsel, a service through which Offit Kurman delivers customized, comprehensive and cost-effective outsourced legal departments. Through New Paradigm Counsel, Jon served as outsourced general counsel for a government contractor, a large printing business, a payment processing company and an identity theft restoration business.

"My clients inspire me to work hard. I cherish the trust they place in my efforts and I know they are counting on me for timely, practical and cost-effective guidance. I am motivated by the examples they set on issues such as team building, risk taking, perseverance and dedication to excellence."

Jon is the past president of the Board of Directors of Meals on Wheels of Central Maryland Inc. He is a Mentor for the Towson University Incubator and an evaluator for the Maryland Industrial Partnership Program. He is also actively involved in the University of Pennsylvania Alumni Interview Program. Jon previously served for many years as a director of and associate general counsel for the Jewish Federation of Reading, Pennsylvania and as a member of the board of directors of the Institute of the Arts in Wyomissing, Pennsylvania.

Prior to joining Offit Kurman as an intellectual property attorney, Jon worked as an antitrust lawyer at large law firms in Washington, D.C. and as a transactional business attorney in Wyomissing, Pennsylvania.

On May 6, 2021, the Maryland Medical Cannabis Commission (“MMCC”) issued Bulletin 2021–006 providing revised rules and requirements for the…

Our recent blog posts about non-fungible tokens (“NFTs”) describe NFTs, identify what buyers obtain when they purchase NFTs and discuss…

Inside Baseball: Thoughts On The Recent Name Change In Cleveland

May 31, 2020, marks the 201st anniversary of the birth date for Walt Whitman, one of America’s best-known poets. Great poetry is a treasured intellectual property asset and protected by copyright laws. To honor Walt Whitman and his artistic colleagues, take this quiz to test your knowledge of America’s finest poets.

May is National Inventors Month!  To mark the occasion, test your knowledge of the birthdays, invention dates and patent issue…

We made it to May – the fifth month of the year! To mark the occasion, test your knowledge of…

Many people these days are pursuing new interests or walking an unchartered path. John Lennon famously said that “life is…

3 Keys To Making The Most Of Your Advisory Board 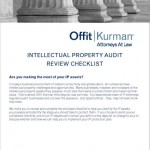 On May 6, 2021, the Maryland Medical Cannabis Commission (“MMCC”) issued Bulletin 2021–006 providing revised rules and requirements for the…

Our recent blog posts about non-fungible tokens (“NFTs”) describe NFTs, identify what buyers obtain when they purchase NFTs and discuss…

"Inside Baseball: Thoughts On The Recent Name Change In Cleveland"

Talkin’ Turkey About The U.S. Trademark Office’s Plans to Gobble Up More of the Pie

With our Thanksgiving holiday approaching, The United States Patent and Trademark Office (USPTO) has just issued a much-anticipated final rule…