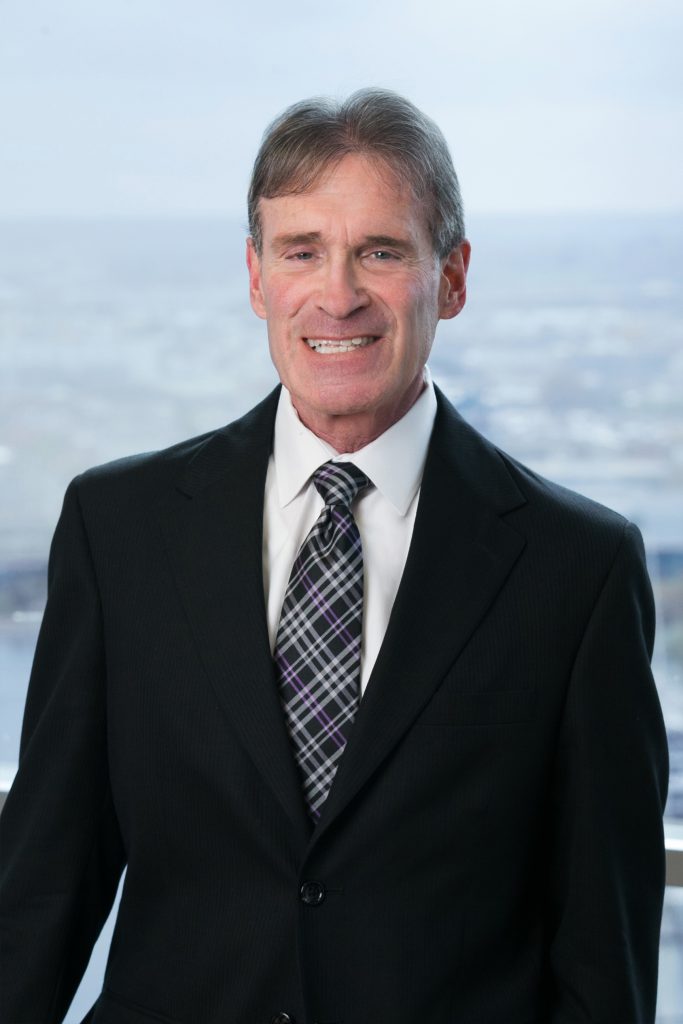 Howard K. Kurman is an employment attorney. Mr. Kurman regularly counsels clients on all aspects of proactive employment/labor issues. He represents employers ranging in size from as small as 20 employees to those employers with geographically disparate locations consisting of over 4,000 employees. Mr. Kurman assures, through regular contact with his clients, that they promulgate and maintain the most effective employment policies that will, to the extent possible, minimize their legal exposure in today’s litigious workplace. Mr. Kurman offers advice on employee handbooks, employment agreements, and covenants not to compete as well as confidentiality and non-disclosure agreements.

Mr. Kurman is frequently retained by companies to conduct objective and well respected workplace investigations. These investigations encompass a wide-ranging spectrum of issues including workplace harassment, employee misconduct, whistle-blower complaints and misappropriation of proprietary or confidential company data. Mr. Kurman has been widely recognized for his thorough investigatory techniques and his comprehensive written reports which are provided to his clients at the conclusion of his investigation. Frequently following the completion of his investigations Mr. Kurman is then retained to conduct remedial training of a company’s managerial staff for the purpose of avoiding similar problematic issues in the future. Uniformly Mr. Kurman’s managerial training has received superlative reviews by those companies who have utilized his sophisticated workplace training modules.

Mr. Kurman is also a skilled employment litigator who has successfully represented employers in a myriad of administrative, judicial, and commercial litigation before the NLRB, EEOC, federal and state courts, and other administrative agencies such as the Department of Labor and OFCCP. Mr. Kurman also counsels clients on union relations and regularly conducts collective bargaining negotiations on behalf of his unionized clients.

Mr. Kurman has developed a reputation for providing representation to his management clients that is predicated upon sound practical legal advice. Upon returning to private practice after working several years in in-house labor positions (at Sinai Hospital of Baltimore, and at The Baltimore Sun) Mr. Kurman successfully began his firm's comprehensive labor and employment practice. His prior in-house experience has enabled Mr. Kurman to relate to the middle and upper management levels of any company in a non-legalistic and practical manner.

This has greatly benefited Mr. Kurman’s employment & labor clients because he has been able to utilize his wealth of experience as an employment attorney to provide common sense solutions to often very sensitive employment issues. His clients often perceive him as part of their trusted advisory team, so much so that he is often consulted before an employment issue arises as opposed to after the problem has become a much more inflammatory one to resolve.

Mr. Kurman has represented several employers in discrimination/harassment cases in which he has successfully obtained summary judgment decisions in federal court and/or favorable settlements after conducting aggressive and strategically planned depositions of the named plaintiffs. Additionally, Mr. Kurman has regularly advised his clients on how to successfully and proactively plan and implement employee terminations, reductions in force, and post-termination protections involving covenants not to compete and protection of company trade secrets. Finally, Mr. Kurman has successfully guided many companies through threatened unionization of their employees, and for those companies that are already unionized he has negotiated on their behalf very favorable collective bargaining agreements that improve operational efficiency and increase enterprise profitability.

Mr. Kurman is listed in the 10th Edition of Who’s Who in American Law.  He also received the highest professional (AV) rating from his peers, as reported by Martindale-Hubbell.

Mr. Kurman has also been selected as a Maryland Super Lawyer from 2010-2013 and 2016-2022. Super Lawyers is a rating service of outstanding lawyers from more than 70 practice areas who have attained a high degree of peer recognition and professional achievement.

Mr. Kurman has been named in Best Lawyers in America since 2015 for Employment Law and Management. 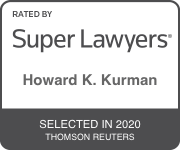 These twice-monthly phone calls are an easy way to stay current and compliant with the latest employment law developments that will significantly affect you and your company. The goal is to provide information and insights to help executives stay current with the latest workplace law developments and in front of trends, to enable proactive policy-making and management.