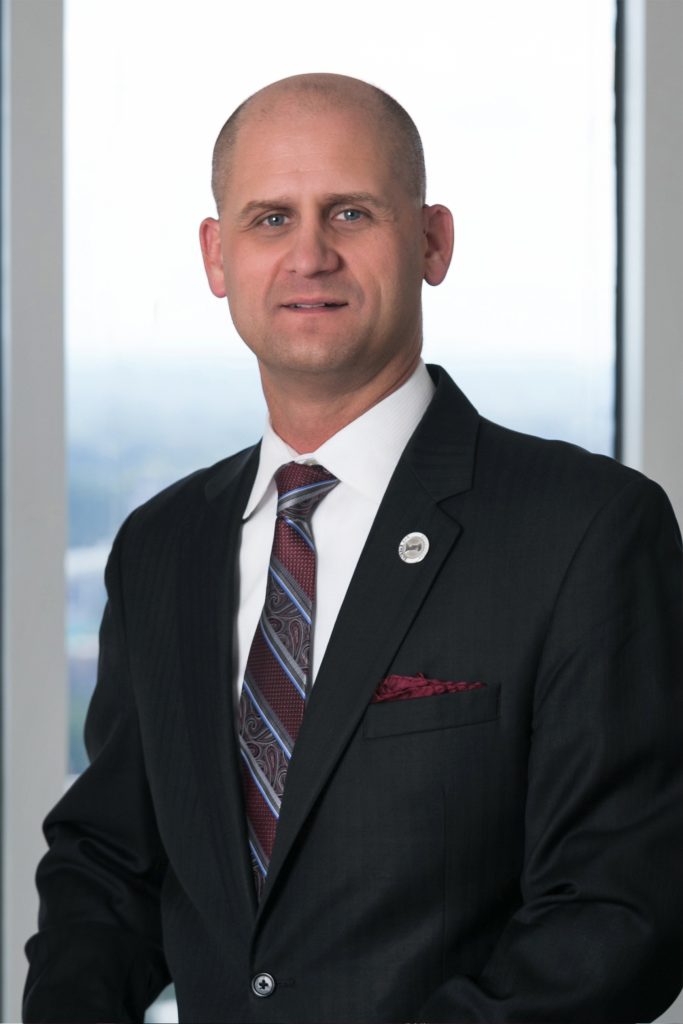 As a pragmatic, cost-conscious, resolution-oriented legal advisor and advocate, Tom represents and advises a broad array of individuals, non-profit boards, lenders, business owners, and foreign corporations doing business in the US.  Tom’s substantial litigation and dispute resolution experience spans state and federal courts (bankruptcy, district and appellate), as well as mediation, arbitration, and administrative proceedings and reflects a broad range of general business contract and tort, inheritance-related, and lending/bankruptcy issues.  Tom also routinely advises/co-counsel’s or consults with divorce/family law counsel and their clients regarding a full range of inheritance, life insurance, and bankruptcy-related issues arising before, during, and after divorce proceedings.

“In his Art of War, Sun Tsu notes of the ’way to victory’ that it is key to know both when one can fight and when one cannot. Understanding both one’s own strengths and weaknesses and that of one’s enemies is the way to victory because one can effectively choose when and when not to fight thereby leaving little if anything to chance. The effective legal strategist appreciates that knowledge is power. As Tsu summarizes: ‘Know the enemy and know thyself.’”

Prior to receiving his law degree, Tom served the Office of the Independent Counsel (Starr) as Law Clerk and interned at both the Department of Justice and for the Honorable Christine Odell Cook Miller, U.S. Court of Federal Claims. Before law school, Tom worked as the Staff Aide to the President of the National Insurance Crime Bureau and its predecessor, the Insurance Crime Prevention Institute. 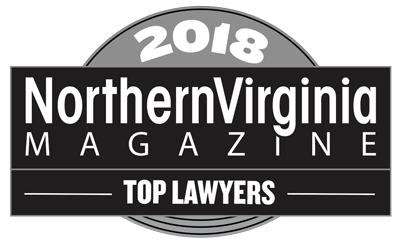 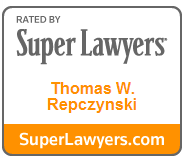 Read Part One here » Recently, in a single Stipulated Final Order, in conjunction with a negotiated global settlement on…

“Ladies and Gentlemen of the jury, please stand and raise your right hand to be sworn. Do you solemnly swear… 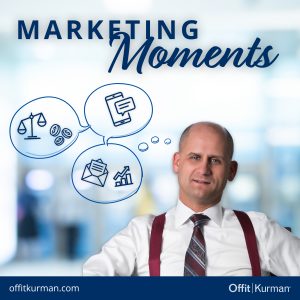