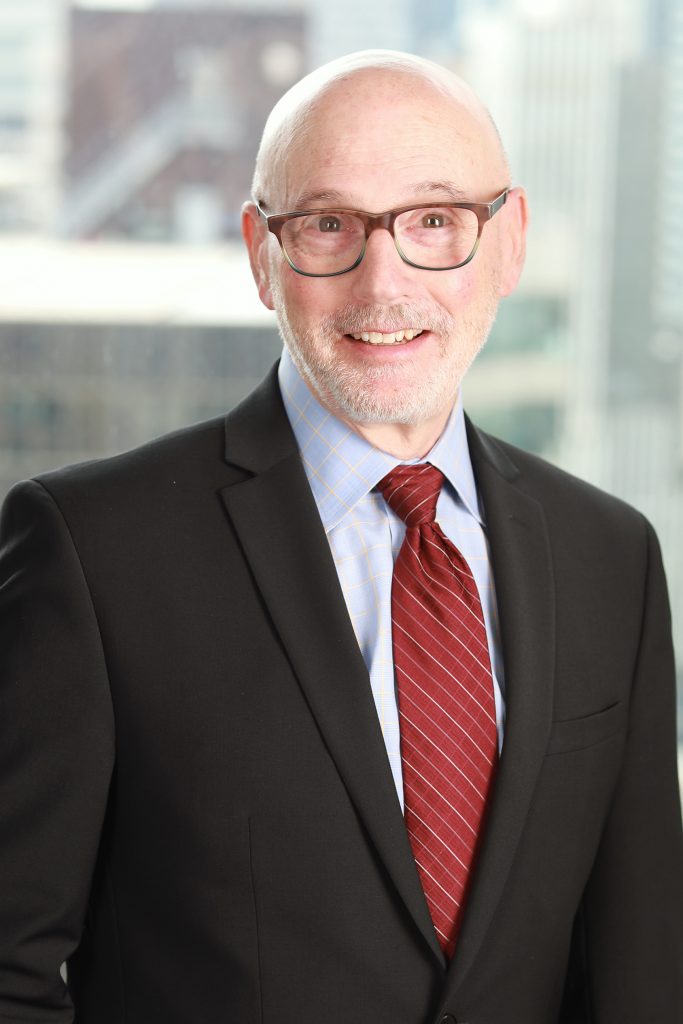 The U.S. Small Business Association’s loan guaranty program has gone through a number of changes in recent years. The current…

A multi-unit franchise owner can structure its operations in a number of ways, but one approach in particular often makes…

A franchisor selling franchises in the U.S. must disclose its audited financial statements in Item 21 of the franchise disclosure…