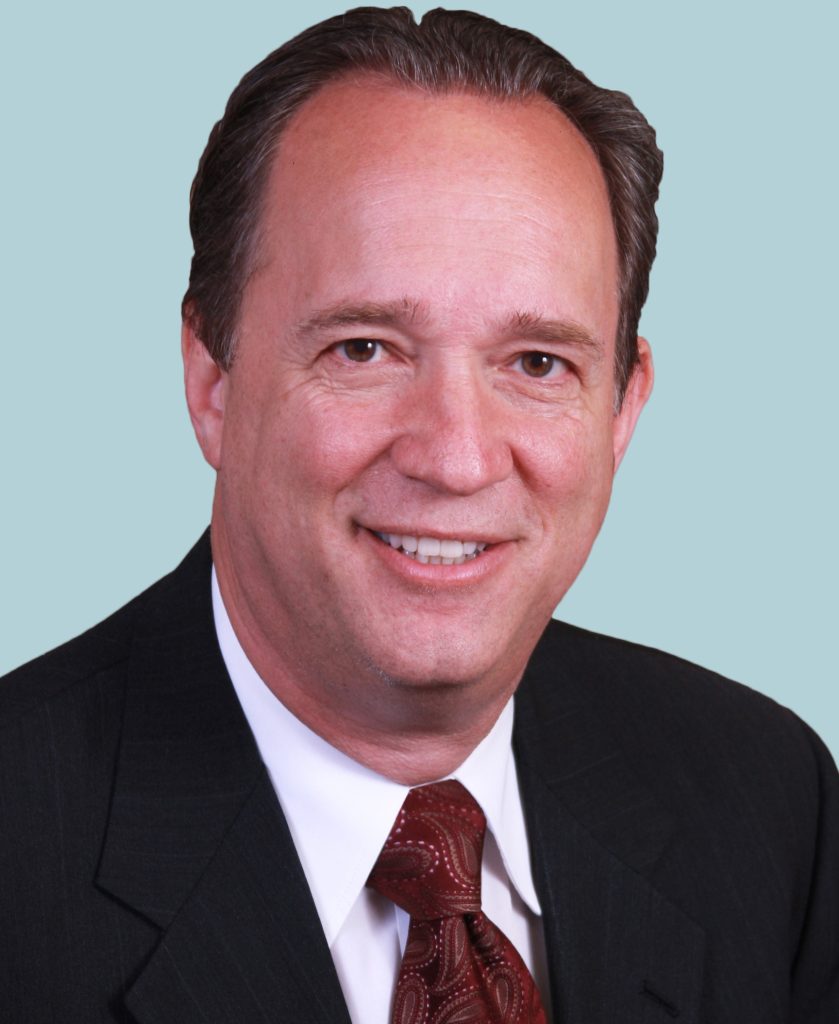 James Hoffman is a corporate, bankruptcy and litigation attorney.  Mr. Hoffman focuses his practice in the areas of representing various business types, particularly closely held businesses and has a broad base of experience representing creditors, trustees and debtors in bankruptcy cases and litigation. In his business practice, Mr. Hoffman represents businesses through their life cycles from creation, to formulating employment and shareholders agreements, creating contracts, collecting debts and closing the business through sale or liquidation.   Mr. Hoffman has represented nine different Chapter 7 trustees, and several Chapter 11 trustees and receivers. Thus, he is “a lawyer’s lawyer.” He has been involved in handling a broad range of litigation before state courts, including disputes involving complex commercial litigation, breach of contract actions, and collection actions.

Mr. Hoffman has experience handling matters on behalf of creditors in many states. He is litigation counsel for a client that transacts a regulated business in 16 states as well as other clients that do business in multiple states involving diverse issues. For example:

Prior to bringing his expertise as a bankruptcy lawyer to Offit Kurman, Mr. Hoffman had been a senior partner within the largest law firm in Montgomery County, Maryland, before leaving after a twenty-year tenure.

I have been thinking about you and my current state of affairs. Two years ago I was in dire straits.  No jobs were to be found, I was bleeding money and could see my finances falling into disrepair.  Today thanks to your help, ideas, and encouragement ... I am in much better shape. Your help with the business credit cards has allowed me to concentrate on paying my personal cards.  I am happy to tell you I now have zero debt.  No personal debt, or business debt.  And I have been able to secure jobs, as well as save some money.

Thank you for everything!  I may have seemed to question things as we went along, but I always knew I was in good hands with you. I will always feel like they cheated me ( which they did) but I’m so happy to have them out of my life and this nightmare behind me. You’re awesome! 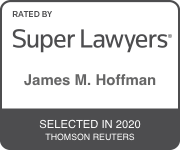 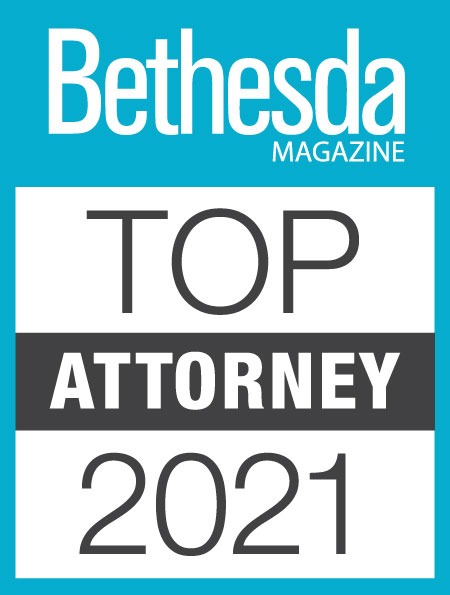 For more than 100 years, Virginia has been misled with the fib: “Yes, Virginia, there is a Santa Claus.” But…

“Why is Washington, D.C. full of lawyers and New Jersey full of toxic waste sites?” Jersey got first choice. “What’s…