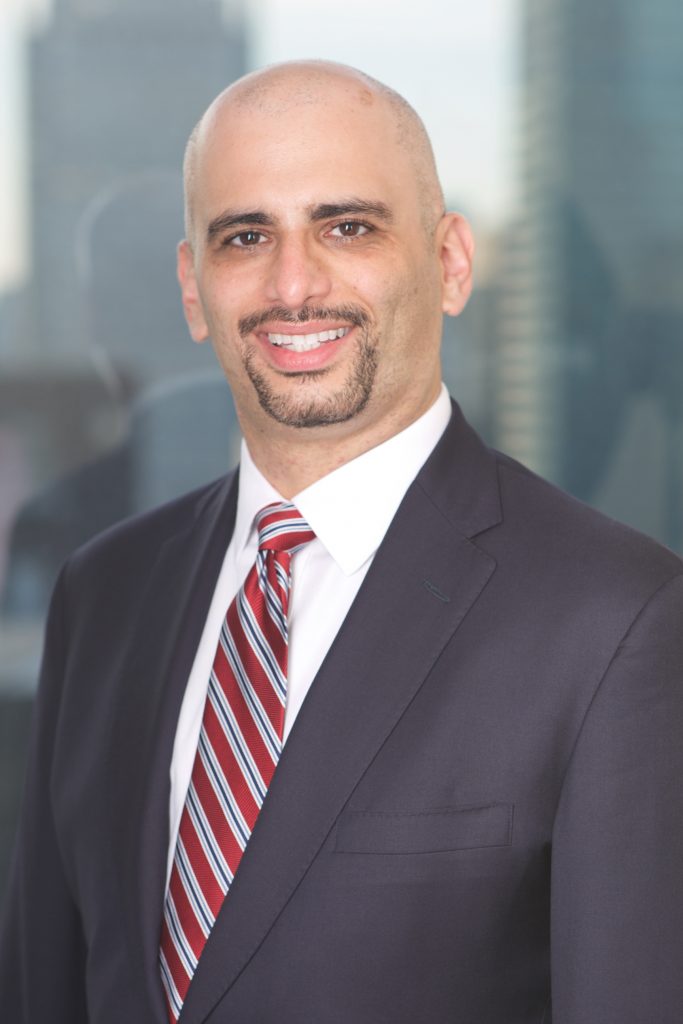 Charles J. Nerko is a go-to advisor and litigator who clients turn to for swift, decisive victories when their critical business relationships, reputations or confidential information assets are at risk. He is a skilled advocate with a track record of success resolving disputes involving information protection, technology and commercial contracts. He also advises clients on strategies to achieve their business goals while minimizing legal risks.

Mr. Nerko represents financial institutions throughout the country in litigation against the largest provider of outsourced technology services to financial institutions, including a groundbreaking data security case described by CyberScoop News as a “major lawsuit” that is a “test of the legal obligations big financial firms have to protect client data.” He also represents a variety of businesses in bet-the-company disputes concerning the protection of trade secrets. Mr. Nerko is a frequent speaker on information protection and has been quoted extensively by the media, including in Krebs on Security, SecurityWeek, CFO, CyberScoop News, PYMNTS, American Banker, the Credit Union Times, the Credit Union Journal, Pennsylvania Business Central and Global Data Review.

Competitor law firms have turned to Mr. Nerko to represent them in a variety of disputes implicating legal ethics and the protection of attorney-client privileged information. He won summary judgment for an international law firm in a dispute with its client, and he also won disqualification of an Am Law 50 law firm after a two-day evidentiary hearing.

Mr. Nerko’s successful outcomes are driven by his ingenuity, vigorous advocacy and strategic execution. Recent victories include winning a favorable arbitration award as lead counsel in a contract dispute and obtaining a highly favorable settlement in a trade secret misappropriation case that required a client’s competitor to cease business operations.

Prior to joining Offit Kurman, Mr. Nerko practiced at two international law firms and served as a Law Clerk to the Honorable Loretta A. Preska, Chief Judge of the U.S. District Court for the Southern District of New York.

Since 2015, Mr. Nerko has been recognized by his peers and named to the Super Lawyers Rising Stars list in the Thomson Reuters survey. 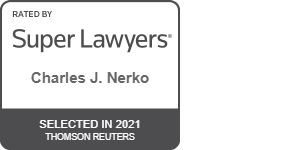