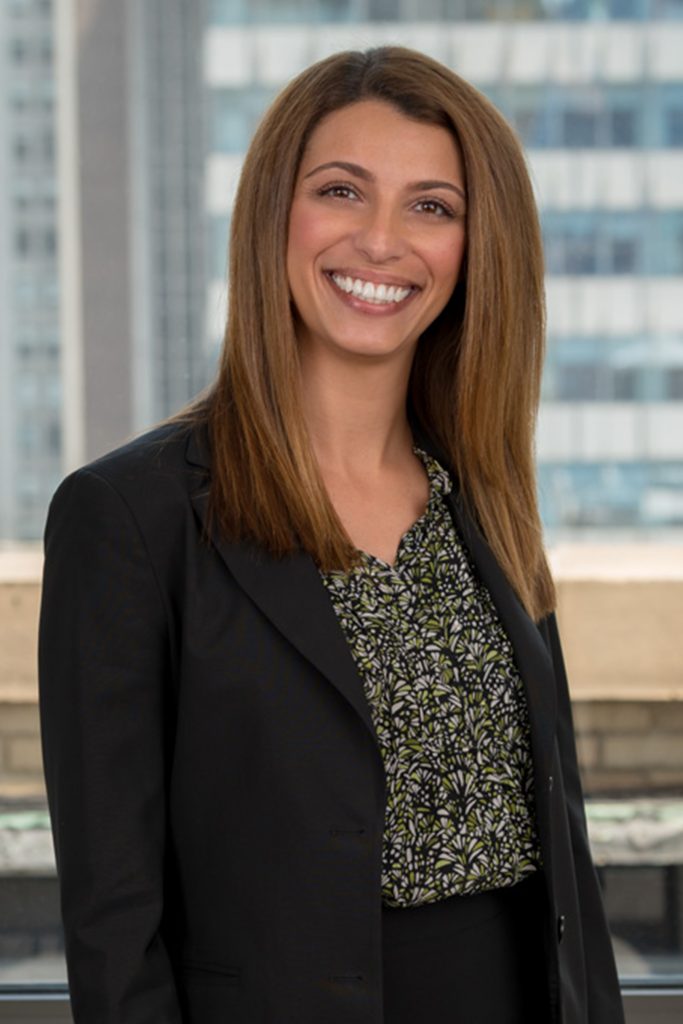 Rawan Hmoud, Esq. zealously represents her clients while tending to each client's individual needs, and prides herself in providing compassionate representation to all of her clients. She has focused her practice on all matrimonial matters providing her services to clients in both New Jersey and New York. Rawan offers both in-person and video conference consultations and her practice includes but is not limited to:

Prior to Offit Kurman, she was a partner at Snyder Sarno D'Aniello Maceri & da Costa LLC where her time was devoted exclusively to complex matrimonial law-related cases. Rawan served as a judicial law clerk to the lead dissolution (divorce) judge, the Honorable James B. Convery, J.S.C. (retired), in one of New Jersey’s highest volume counties, Essex County, from September 2007 through August 2008. She received her Juris Doctorate from Seton Hall University School of Law in 2007, where she interned at the Seton Hall Center for Social Justice, Family Law Clinic, having attended law school specifically to pursue the practice of Family Law.

Rawan continues to volunteer her time by providing pro bono legal services to under-served litigants. She also volunteers her time as a panelist in Essex County in support of the Matrimonial Early Settlement Program. 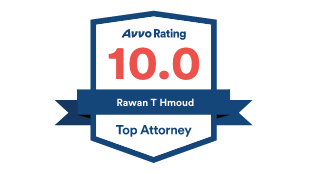 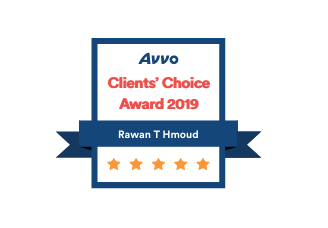 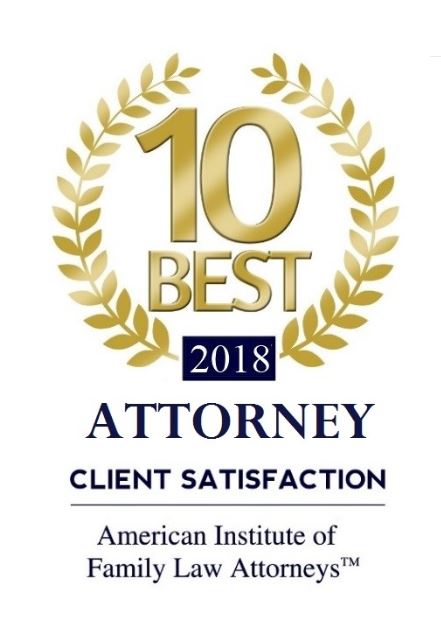 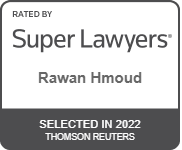