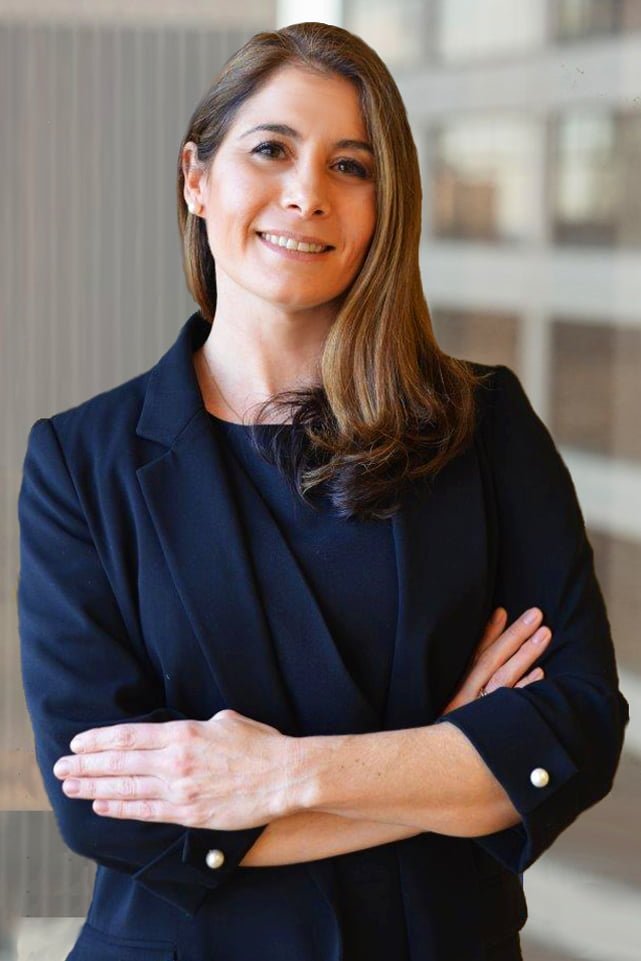 *Super Lawyers list. The Super Lawyers list is issued by Thomson Reuters. A description of the selection methodology can be found here. No aspect of this advertisement has been approved by the Supreme Court of New Jersey.

Prior to joining Offit Kurman, Ms. Smith was a law clerk to the Honorable Jeanne T. Covert, J.S.C. of the Superior Court of New Jersey, Burlington County, New Jersey. Ms. Smith also served as a judicial extern for the Chester County Court of Common Pleas in West Chester, Pennsylvania, where she assisted the Masters Unit under the supervision of the Honorable Katherine B.L. Platt.

As the coronavirus raged through China, a housewife in her 30s spent almost two months in isolation with her out-of-work spouse. They…

Alternative dispute procedures can be very effective in settling your case before trial, which should be every divorce litigant’s goal.…