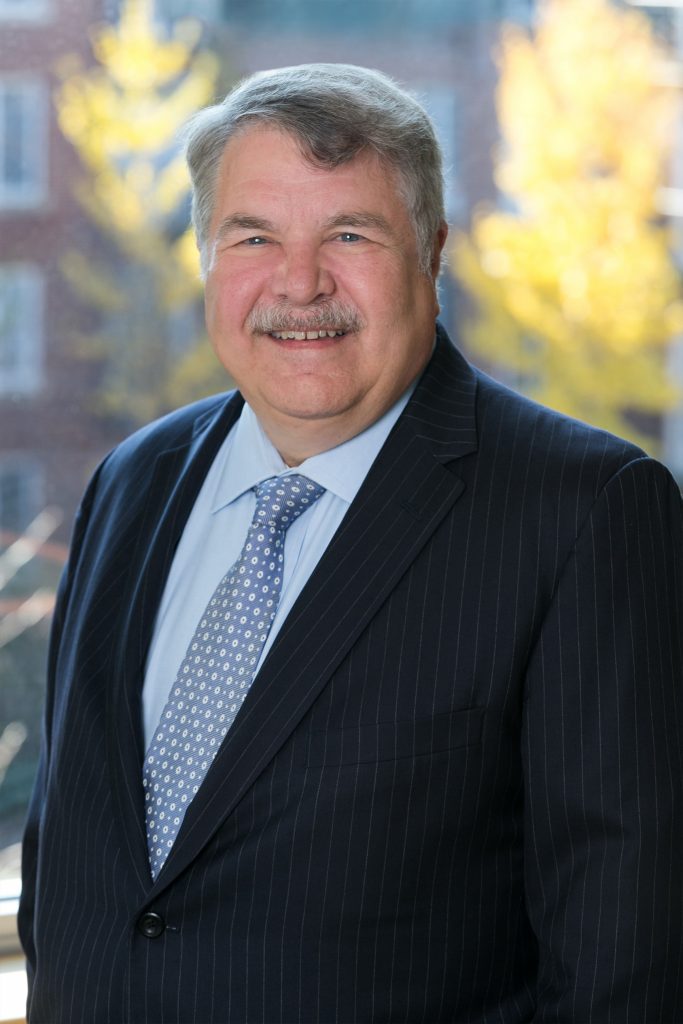 Keith Schiszik focuses his practice on complex family law matters involving separation, divorce and child custody. When possible he negotiates out-of-court settlements through mediation, collaborative processes or settlement conference. When a fair settlement can not be reached, he is no stranger to taking issues to the court room.

Mr. Schiszik is on the Board of Directors for the Maryland Chapter of the Association of Family and Conciliation Courts (AFCC).  This is an international, multidisciplinary organization composed of Judges, Lawyers, Mental Health providers and mediators.  The mission of the AFCC is to improve the lives of children who are involved in the court process due to divorce and family problems. 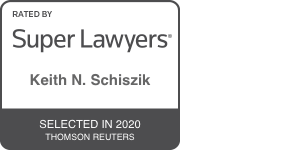