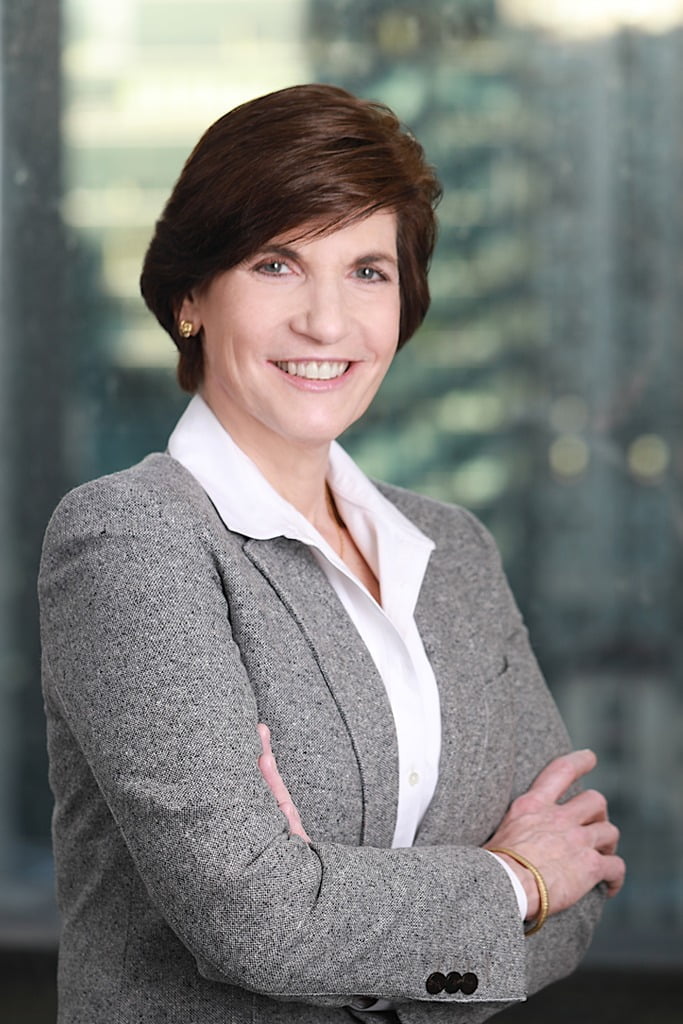 Bettina D. Hindin is an accomplished and experienced matrimonial litigator, recognized for her skill and expertise in the investigation and analysis of the complex financial issues that arise in matrimonial, domestic relations, and LGBTQIA matters. She is an acknowledged expert in the field and has appeared often as a commentator on these issues for MSNBC and CNN.

She has successfully tried a myriad of matrimonial, child custody, and support cases before the Family Courts and the Supreme Courts of the State of New York and argued appeals in the appellate courts of the state. Ms. Hindin provides clients with all of the requisite elements of matrimonial counseling on the most sophisticated level. A forceful litigator, she is particularly attuned to the interplay of litigation and settlement techniques required to produce optimal results.

Ms. Hindin has received the highest, AV Preeminent Rating by Martindale-Hubbell in professionalism and ethics, in both peer rating and judiciary rating categories for over 15 years; she has been recognized as a Super Lawyer,® since 2009, a distinction awarded to the top five percent of the lawyers in the state; has consistently received an Avvo “10” Rating, has been named to the Bar Register of Preeminent Women Lawyers, has been recognized as one of New York’s Women Leaders in the Law, and has been selected as one of the Tri-state's Top Family Law Practitioners, and Top Attorneys in Metro New York. 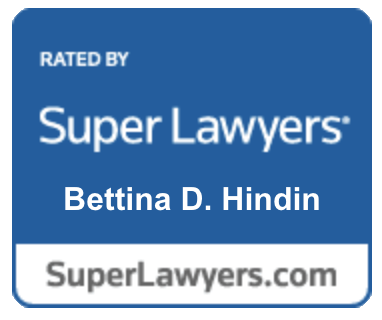 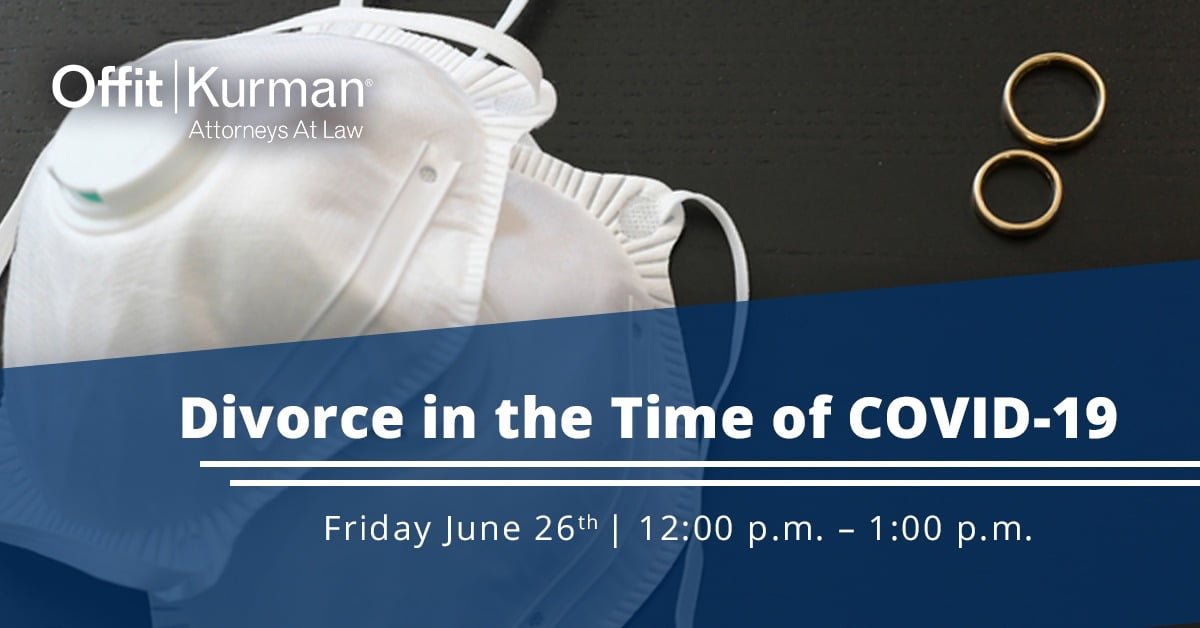 "It Took Seven Days To Create The World, And Nearly Fifty Years To Afford Antidiscrimination Protection For All"

While New York was justifiably preoccupied with the COVID pandemic, its Governor quietly signed into law a groundbreaking amendment to…

Collaborative Divorce: The Time is Now

“Divorce: a resumption of diplomatic relations and rectification of boundaries.” [i] We are in uncharted waters — living life in…