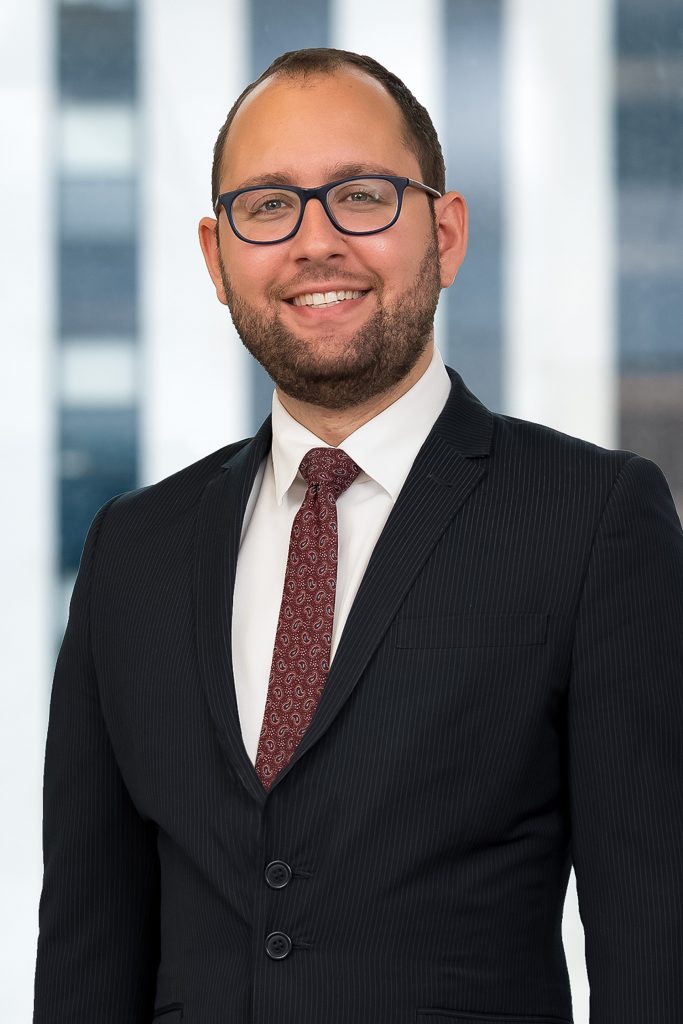 Alexander Mirkin’s practice focuses on commercial dispute resolution and antitrust law. His recent significant matters include a $17 million international arbitration for an Italian avionics firm and a $1.3 billion litigation incident to the Lehman Brothers bankruptcy. In his antitrust practice, Mr. Mirkin has co-authored an amicus curiae brief at the U.S. Supreme Court and counseled clients on vertical distribution agreements and government investigations.

While in law school, Alex worked at the Federal Trade Commission, at a major international law firm, at the Office of the Massachusetts State Auditor, and in Michigan’s Child Advocacy Law Clinic. He was admitted to the New York bar in 2011