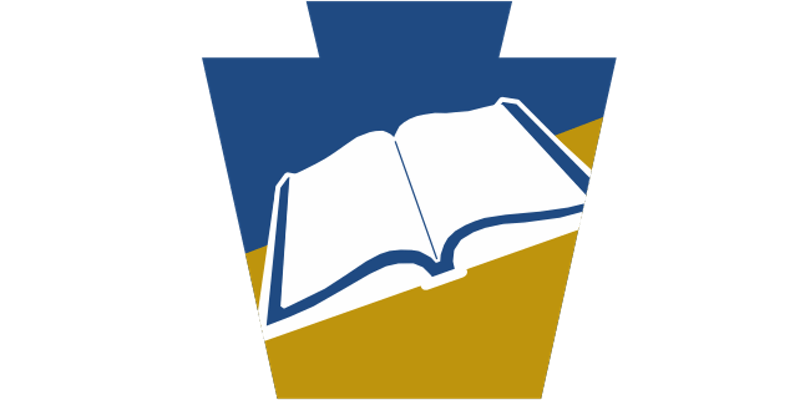 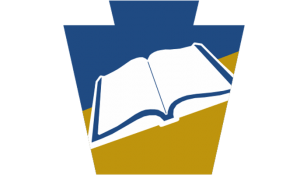 The Right-to-Know Law Roundtable is the first event of its kind, a half-day session of panels and speakers filled with topics of interest to people who use the RTKL as requesters.

Author of the Right-to-Know Law

Writing a request under the RTKL can be more art than science. This discussion will help requesters avoid pitfalls and make their requests as effective and efficient as possible with examples from case law and real-world experience.

Agencies don’t get to choose whether or not to comply with a final determination issued by the OOR. Sometimes, however, agencies don’t comply. Does a requester have to go to court to enforce the OOR’s determination? What consequences could the agency face?

The RTKL doesn’t apply to police recordings like bodycams and dashcams, but it does apply to many records held by law enforcement agencies. What records are – and are not – available to requesters? This discussion will cover the State Police, local police departments, and more.

A conversation with a journalist who has used Pennsylvania's Right-to-Know Law to access government records which informed her reporting on issues of public interest.

The RTKL Roundtable is free and open to everyone. Although seating is necessarily limited, we plan to record the event and make it available online at a future date.

This program has been approved for 3 substantive CLE credits.

Megan Shannon is an attorney in the firm’s insurance recovery group.  She represents policyholders in disputes with insurance companies involving a wide range of insurance policies.  She advises clients on the insurance coverage available to them when they suffer a loss or are named as a defendant in litigation.  Ms. Shannon helps clients present claims to their insurance company to efficiently claim all benefits.