You have been redirected to this site from www.schreibsteinlaw.com. 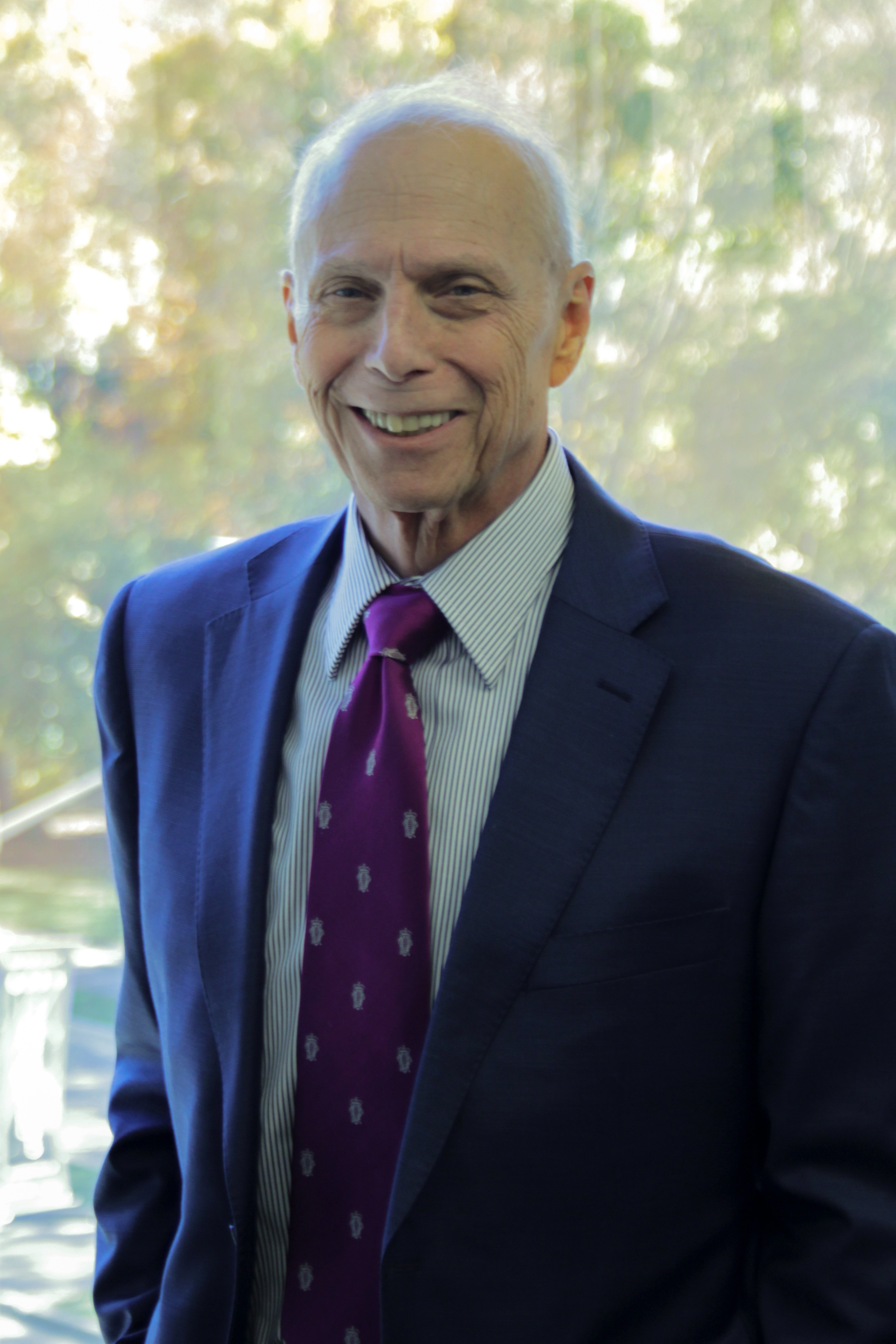 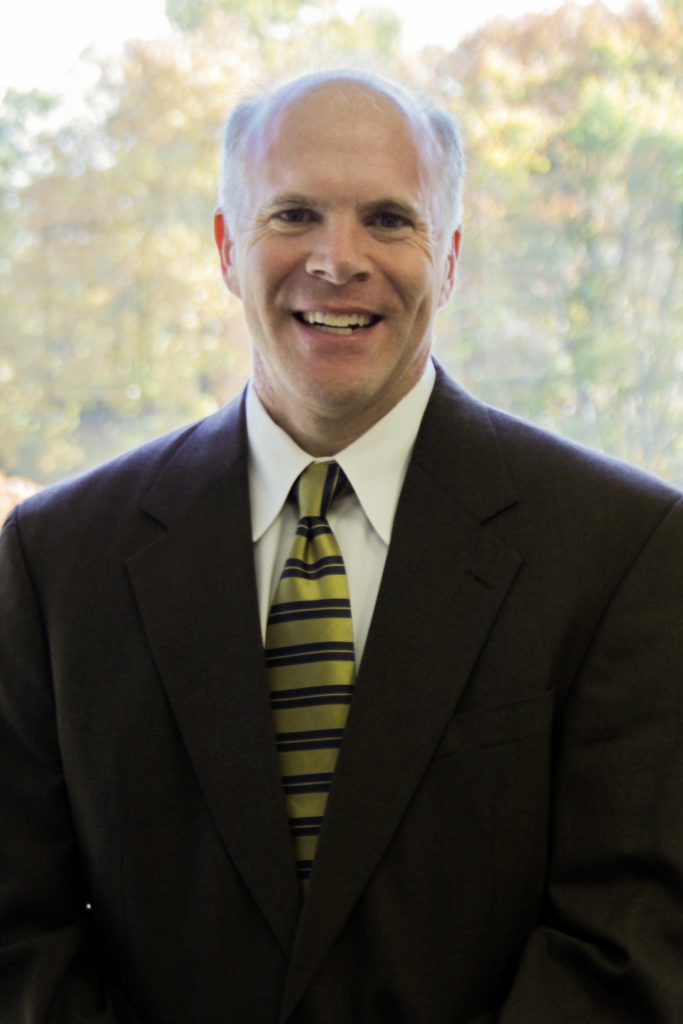 Schreibstein and Tucker is also known for its representative experience. The firm has represented clients of all sizes—from startups to publicly traded firms—in the hospitality, engineering, medicine, biotechnology, health and fitness, and retail automotive industries, as well as accountants and accounting firms, lawyers, physicians, professional athletes, and other professional clients.  Schreibstein and Tucker is extremely proud of its concentration in the hospitality industry, representing hotel owners, operators and developers throughout the Mid-Atlantic region, the Northeast, New York, Florida, Texas, California and Ohio for the past 25 years.  Included among its clients is Baywood Hotels, Inc., a professional hotel management and development firm with its home office in Columbia MD.  Baywood currently owns and/or operates over 100 hotels.

“We are honored to have Richard and Eric join Offit Kurman,” said Ted Offit. “Each of our firms has deep Howard County roots, and our shared sense of professionalism and approach to the law make this affiliation a great fit for both our firms. Richard is also a long-time friend to Offit Kurman—he has regularly referred work our way, and knows many of the lawyers in our Baltimore and Howard County offices.