School Safety & Security: How Safe is Your School? 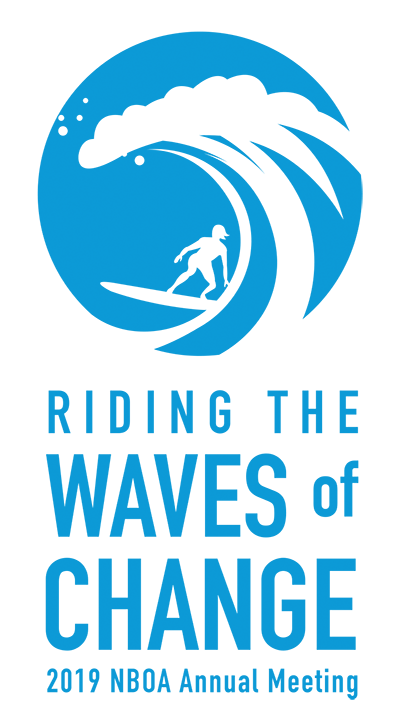 How Safe Is Your School?

Offit Kurman attorney Scott Kamins are scheduled to speak about school safety and security at the upcoming 2019 National Business Officers Association (NBOA) Annual Meeting in San Diego. Their session, entitled “School Safety and Security: How Safe is Your School?,” will take place on March 4th from 3:15–4:30pm.

Together with Hayden Moore, President and Chief Operating Officer of Watkins Security Agency, Mr. Kamins will discuss active shooters and other safety and security threats in the context of independent schools. The session will feature legal updates, new legislation, and best practices on school security plans, safety training, disaster drills, social media and cell phone threat policies, communication with police and security officers, and other related topics. NBOA advises attendees to “[p]lan for a lively debate on guns in schools stimulated by both the latest law and legislation as well as the practical advice of a security expert.”

Contact Us to Learn More About Protecting Your School 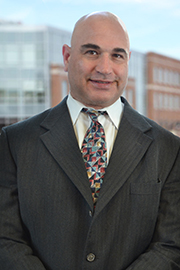 Mr. Kamins focuses his practice in the areas of labor and employment law. He has served as chief spokesperson and lead negotiator in over 300 collective bargaining agreement negotiations for employers in many industries throughout the United States, and in Canada and Puerto Rico, and lead trial attorney in Unfair Labor Practice cases, Representation Cases and other matters before the National Labor Relations Board. Mr. Kamins counsels employers on a day-to-day basis on strategies for interpreting and maximizing rights under collective bargaining agreements, handling terminations and investigations, compliance with the law, and all other aspects of the employment relationship. Mr. Kamins also assists employers in developing and implementing strategies relating to maintaining a non-union workplace. 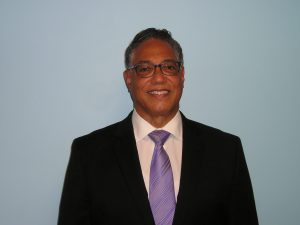 Hayden C. Moore joined Watkins Agency, Inc. in 1986 as Director of Operations, including quality assurance and project management.  Later, he was promoted to  Director of Business Development & Marketing. Following the death of his father, his dedication and keen insight into the industry allowed him to ascend to his present key executive position of President and COO in the management of the firm.

Under Mr. Moore’s leadership,  the company has grown to a multi-million dollar business. As a result of Mr. Moore’s successful business development through the implementation of key company initiatives, Watkins Security expanded its operations in DC and Virginia; in addition, Mr. Moore increased his responsibilities and became President for Watkins Group overseeing all business development and operational activities for commercial and government contracts. His contract past performance references include federal, state, municipal, commercial, private, public utilities and universities.