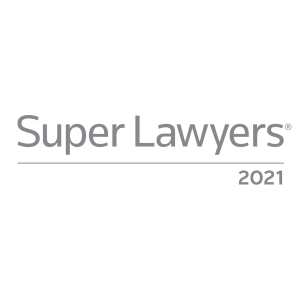 METROPARK, NJ – March 26, 2021 – Offit Kurman is pleased to announce that three of the firm’s attorneys, resident in its Metropark, New Jersey office, have been selected for inclusion in the 2021 New Jersey Super Lawyers and Rising Stars lists.

Super Lawyers is a rating service of outstanding lawyers from more than 70 practice areas who have attained a high degree of peer recognition and professional achievement. The patented annual selection process includes independent research, peer nominations, and peer evaluations. Only five percent of lawyers in each state are named to Super Lawyers.

The selection process for Rising Stars is similar to that of Super Lawyers with one exception: to be eligible for inclusion in Rising Stars, a candidate must be either 40 years old or younger or in practice for 10 years or less. No more than 2.5% of lawyers in each state are named to the Rising Stars list. 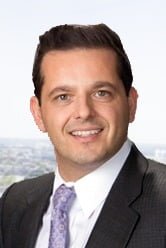 Mr. Tambaro is a commercial litigator with concentrations in the areas of financial services and franchise law. In his practice, he regularly handles the representation of independent broker-dealers, RIAs, wealth management firms, and individual financial advisors/planners in all facets of their businesses including transactional, litigation (including broker expungement applications) and regulatory matters, as well as in a plethora of other fields. He regularly litigates in the State and federal courts of New Jersey and New York and in alternative dispute resolution forums such as the Financial Industry Regulatory Authority (FINRA) and the American Arbitration Association (AAA). 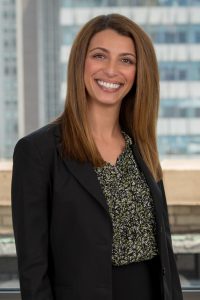 Rawan Hmoud, Esq. zealously represents her clients while tending to each client's individual needs, and prides herself in providing compassionate representation to all of her clients. She has focused her practice on all matrimonial matters providing her services to clients in both New Jersey and New York. 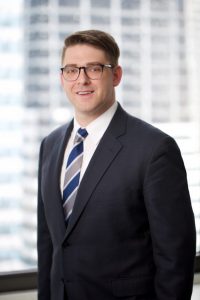 Thomas Major is a dynamic attorney dedicated to representing clients across a range of practice areas. He maintains practices in real estate law and landlord representation -- counseling clients in the multi-family and investment property industry. His advocacy is backed by extensive experience in all phases of litigation including the appellate level. With his skills as a first chair trial attorney, Mr. Major’s advocacy is marked by clarity and efficiency. His clients rely on his pragmatic and return-driven advice to protect and enhance their success.