For Immediate Release Woodbridge, NJ | Nov 3, 2015 Offit Kurman, a full service law firm serving clients in the mid-atlantic region, has opened a new office in Woodbridge New Jersey through affiliation with the law firm of Levy & Watkinson, PC, a law firm serving clients in mortgage lending industry. The founding principals of Levy & Watkinson, P.C., E. Robert Levy and Wayne A. Watkinson joined Offit Kurman Attorneys At Law effective as of November 1, 2015. As the newest principal members of Offit Kurman’s financial institutions regulatory practice group Levy & Watkinson partners, E. Robert Levy and Wayne A. Watkinson, will continue to provide the same legal aid to their clients, though now with the administrative backing and collaborative support of one of the area’s fastest-growing, full-service law firms. The attorneys’ offices at 1460 Route 9 North, Suite 300 will function as Offit Kurman’s first location in the state of New Jersey. Further details and address information can be found below. Mr. Levy and Mr. Watkinson each possess decades of experience as litigators and advisors for leading banks, mortgage brokers, and lenders—local and nationwide alike. Services provided by Levy & Watkinson cover a broad range of regulatory matters such as licensing, state and federal compliance training, real estate affiliations, and more. The duo is recognized for their dedication to improving clients’ ethical and financial performance, as well as the high standard of legal education they offer through seminars, webinars, and lectures. 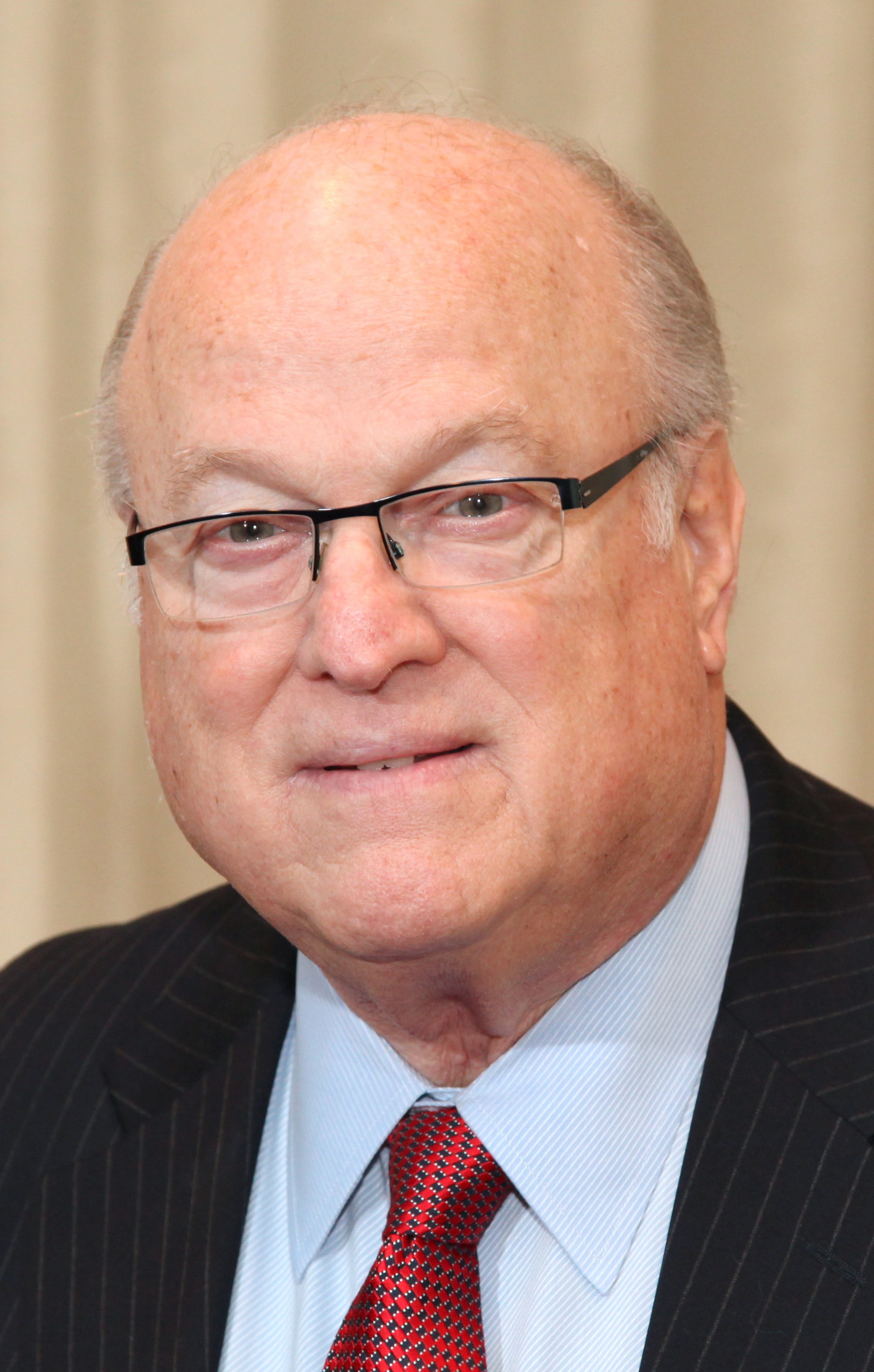 Mr. Watkinson concentrates his practice on representing mortgage lenders and brokers in compliance, licensing corporate and litigation matters. He previously served as Deputy Attorney General for the New Jersey Banking Department, where he represented the Department in appellate and administrative courts, and in regulatory and advice matters. He also served as a Regulatory Officer for the Department drafting Department regulations for banks, thrifts, mortgage bankers, and other licensees. He is a former chair of the Banking Law Section of the New Jersey Bar Association. In addition to practicing law, he is a long time instructor for pre-licensing and continuing education courses. As principals with Offit Kurman, both Mr. Watkinson and Mr. Levy will continue to fulfill all of their current roles, albeit assisted by the 100-plus attorneys and support staff in Offit Kurman’s eight locations across the mid-Atlantic region. The Woodbridge, NJ office is strategically located within a linear path that stretches from Offit Kurman’s office in northern Virginia to its office in New York City, encompassing locations serving the Baltimore–Washington and Philadelphia metropolitan areas in between. “Offit Kurman is proud of its growth in the Northeast corridor. The New Jersey expansion, on the heels of opening an office in New York City, is part of Offit Kurman’s plan to continue to expand in the Northeast,” said Ted Offit, co-founder and managing principal of the firm. “As we continue our expansion into New Jersey and the Northeast, I can imagine no better partners than Bob Levy and  Wayne Watkinson. Bob and Wayne have demonstrated a commitment to the quality of excellence we aim to embody. Offit Kurman is honored to have Robert and Wayne flying our banners as we venture into a new community.” Directions to the Woodbridge office and extended biographies for Mr. Watkinson and Mr. Levy are available on Offit Kurman’s newly updated website. For more, visit www.offitkurman.com.