Offit Kurman’s business practice is a growing segment of the Philadelphia office and Offit Kurman’s representation of entertainment clients is a significant part of that growth. The firm congratulates three  clients, singer/songwriter Modesty Lycan , singer/songwriter Gregory Spearman, and producer/engineer Michel Anthony (a/k/a Mike Jerz), on their collaboration with the Legendary Roots Crew on the release of their most recent album.The Roots have been among hip-hop’s classiest acts since debuting with 1993′s Organix!, and their gig as the house band on The Tonight Show Starring Jimmy Fallon has helped them make the leap from professional to professorial – elder statesmen with bottomless knowledge. The album release date was May 19, 2014 and is the Roots eleventh studio album. 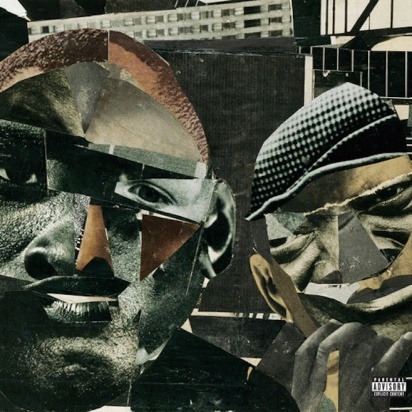 Rolling Stone Magazine had the following review on the album: “The band seems fueled by a moody, circa-1961 record collection, recontextualizing life before funk: Pianos and strings clash in explosions of third-stream jazz, French electro-acoustic pioneer Michel Chion brings noise, deep-blue tones vibrate like Miles Davis’ Porgy and Bess, and a 90-second chunk of Nina Simone plays like opening credits.”