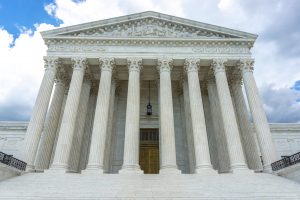 With the Supreme Court’s precedent-setting decision, Virginia now recognizes an ex-spouse’s “equitable assignment” rights to life insurance proceeds agreed to under a consensual property settlement agreement incorporated in a divorce decree.  You can read the opinion here.

The team’s pursuit of the case spanned several years, and culminated with Mr. Repczynski appearing virtually before the High Court at the height of the pandemic. He recounts that news of the win brought tears of joy and relief to Ms. Martin for whom the legal ordeal had been overwhelming at times.  “As a litigator,” admits Mr. Repczynski, “I generally hate to lose.  But this win and being able to make such a positive difference in a client’s life, at this time when the world seems utterly upside down, feels pretty amazing right now!”  Ms. Noll’s name does not appear on the briefs but she played a key supporting role throughout the process on behalf of her client.  “From the outset of the case, I advised Tracey that I was confident that the equities favored her and that we absolutely should win,” Ms. Noll shares.  “That said, as we kept peeling away the layers of this case, the novel theories offered by opposing counsel caused me some consternation, but were ultimately thwarted by keeping our focus on the ex-spouse’s direct violation of a court decree coupled with the balance of the equities being so strongly in Tracey’s favor.”  This was Ms. Davies’ first appellate work and first time “on brief,” so for now she is undefeated.  After acknowledging her perfect 1-0 appellate record, Ms. Davies said:

“As a second year associate I never dreamed I would be working on a Virginia Supreme Court case, in the middle of a global pandemic no less! It was an honor working alongside such talented attorneys and I could not be more thrilled for our client.”

Mr. Repczynski, Ms Noll, and Ms. Davies are available for consultation in situations of potentially competing life insurance policy claims or, at the drafting stage, to assist those trying to avoid such situations from arising. 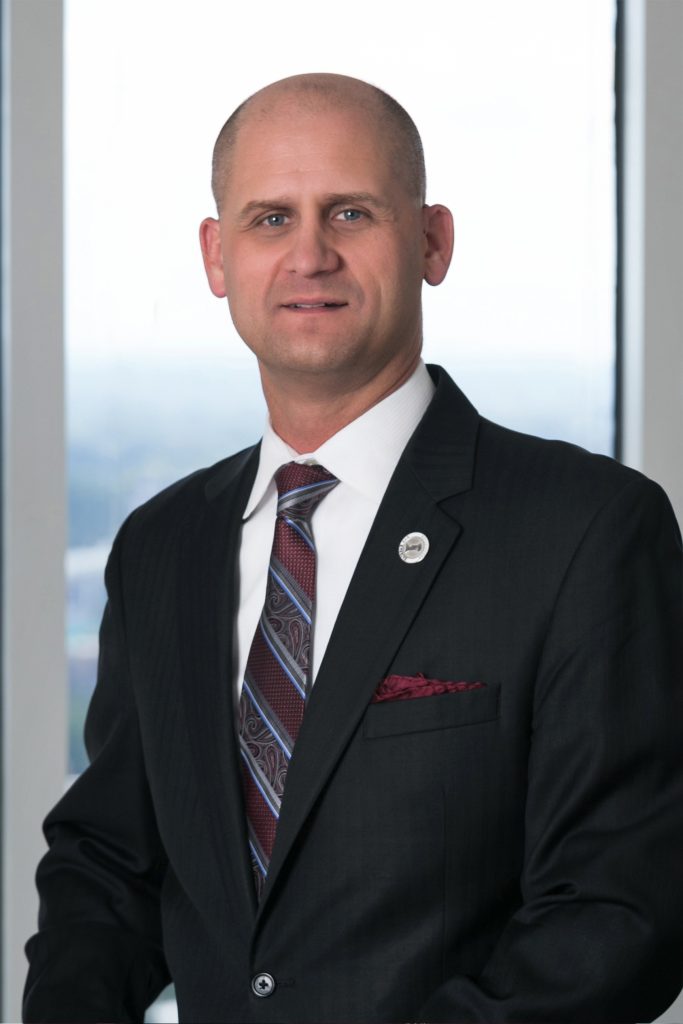 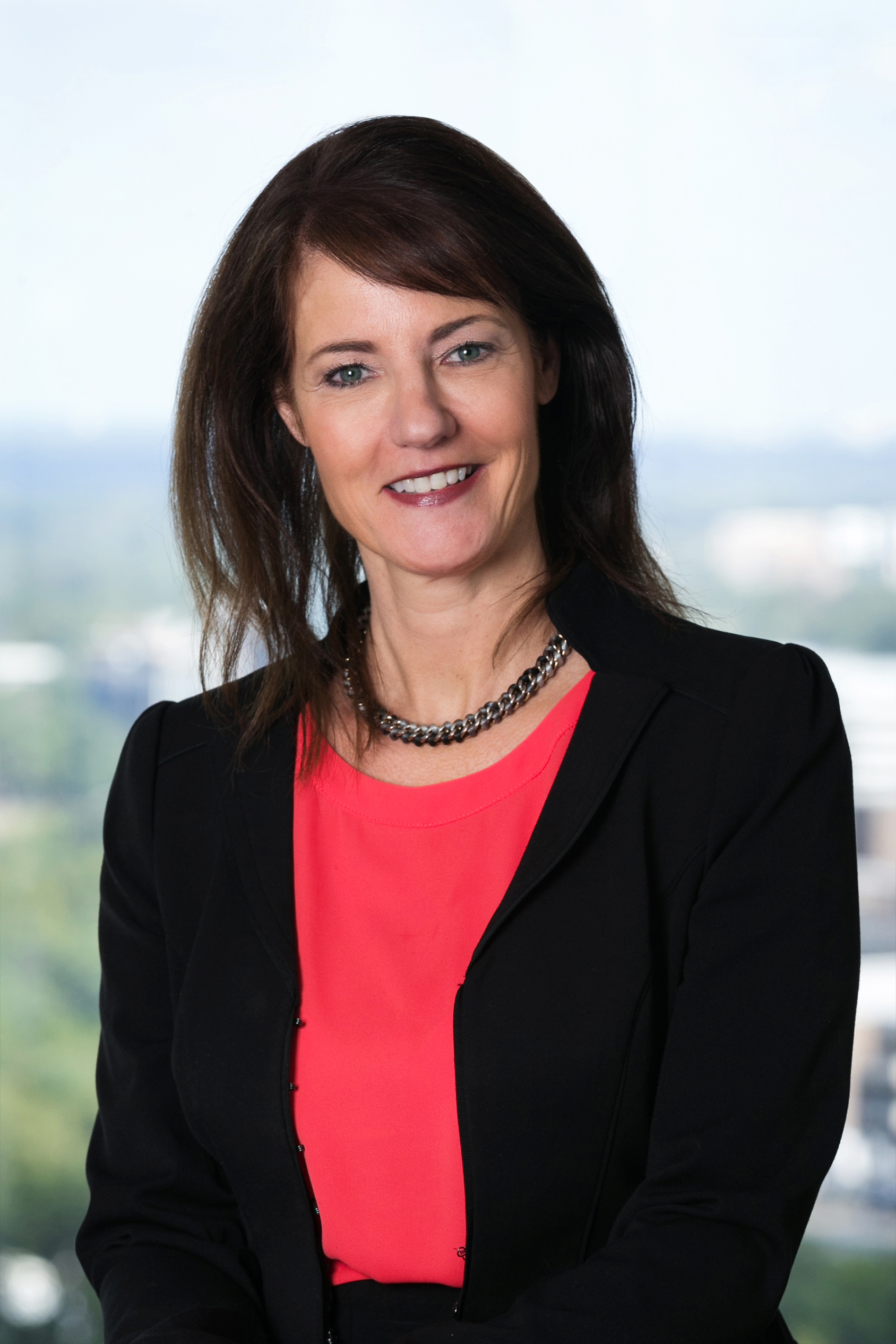 Alison K. Noll primarily focuses her practice on tax and estate planning, trust and estate administration, real estate matters, and premarital and postmarital agreements. She assists individuals and families, including many small business owners, with the preparation of comprehensive estate plans, including all types of revocable and irrevocable trusts, each specifically tailored to her client’s individual needs. Ms. Noll regularly counsels executors, trustees, and beneficiaries with navigating the complex maze of probate, trust administration, and fiduciary litigation matters. She also advises business owners, from formation and corporate governance to business succession planning. In conjunction with her representation of businesses and individuals, she frequently counsels clients on real estate matters, her expertise having developed in conjunction with her background as counsel to title companies. 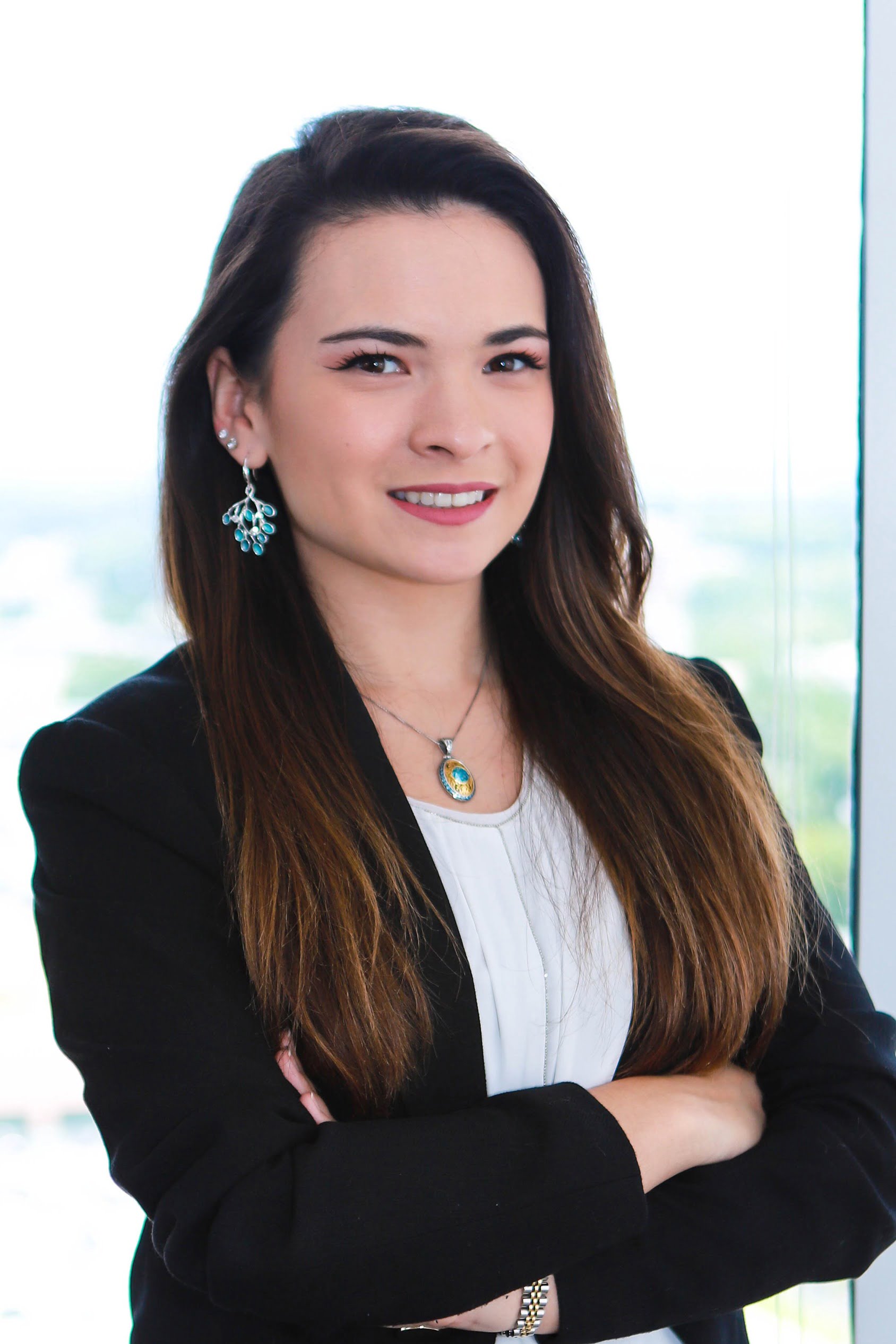 Alyssa Davies is an attorney in the Commercial Litigation Practice Group. Ms. Davies maintains a general civil practice where she handles a wide variety of litigation matters.

Ms. Davies has experience representing both individuals and large corporations in litigating complex business and civil disputes, representing clients in breach of contract, fraud, negligence and breach of fiduciary duty.