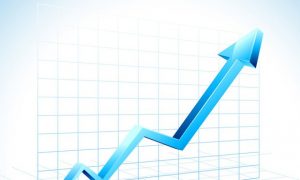 Midsize law firm leaders in various geographic regions said they have noticed an uptick in demand at their own firms, citing a number of drivers. Several of them noted that they have also experienced head count growth, which is a result of client demand, but also makes it difficult to determine exactly how much demand has increased.

Tim Lynch, managing partner of Mid-Atlantic firm Offit Kurman, said merger and acquisition work at Offit Kurman is above pre-2008 levels, and that transactional activity has been especially high among privately held businesses, which make up most of the firm’s client base.

Lynch estimated that billable hours at the firm were up by more than 20 percent in 2018 compared to 2017, even when adjusted for lateral hiring. He said revenue growth outpaced head count growth, and the firm is pleased with those numbers. 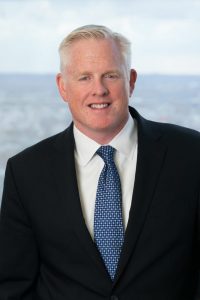 Mr. Lynch is the Managing Partner of Offit Kurman. He also sits on the firm’s Executive Committee. As such, he is responsible for all of the lawyer operations at the firm and he is heavily involved in the daily operations and strategic planning for the firm. Before moving into these roles, he chaired the Commercial Litigation Practice group at the firm. He has a national practice that focuses acting as general counsel and special litigation counsel for many entrepreneurs as well as owner-managed businesses and their owners in a wide array of industries. In that regard, he regularly advises clients on strategic, growth and corporate issues. He also regularly advises financial institutions and key employees on employment and regulatory issues.