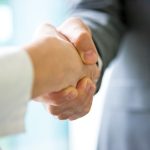 Mergers and acquisitions activity is hot in the Mid-Atlantic, and true to their commitment—“We make deals happen®"—the attorneys in Offit Kurman’s M&A Practice group are handling a record-breaking number of transactions....Read More

Also See: 18 in 2018: The Offit Kurman Attorneys on the Latest Best Lawyers in America Lists 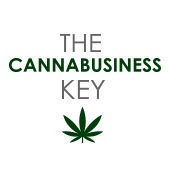 How To Leverage Cannabis Data To Increase Your Bottom Line Friday, October 6th 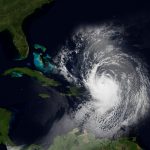 Hurricanes Harvey and Irma are the most recent reminder of the havoc that storms can cause in coastal areas of the United States. The loss of life and the substantial property damage beggar description. Harvey and Irma’s devastation have multiplied for those affected, both individuals and businesses, who lack adequate insurance or...Read More 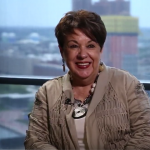 Deborah S. Phelps is the executive director of the Education Foundation of Baltimore County Public Schools, Inc., a 501(c)(3) nonprofit organization. Since 1992, the Foundation has attracted and directed public funds to help Baltimore County’s public school system grow and provide every student with a globally competitive standard of education.
CLICK HERE TO WATCH THE INTERVIEW 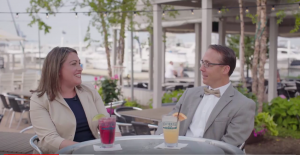 THE LAWYER IS IN
After Harvey: Induced Floodgate Releases, Houston Residents May Have Inverse Condemnation Claims by Theodora Stringham, Esq. 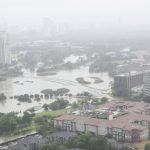 It is difficult to understate the economic impact of a natural disaster. Just take a look at Hurricanes Harvey and Irma: the deadly tropical storms, which recently ravaged Texas and Florida, have caused an estimated $150–200 billion in damages to real estate, infrastructure, and personal and commercial property. Sources of damage include strong winds, tornadoes, and flooding...Read More