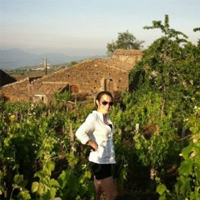 Carlee Pipitone is the founder and managing partner of Tenth Harvest. Based in Baltimore, Tenth Harvest is an importer and distributor that represents food and beverage producers from around the world. The company takes a sustainable, artisan-focused approach to its business, emphasizing personal ...Read More 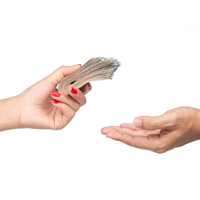 In light of proposed changes to IRS regulations, It is recommended that you complete your family gift plans before the end of this year. For decades the IRS has argued that valuation discounts in related-party transfers for family owned entities were constructed solely to avoid .....Read More

Also See: Six Questions to Ask Yourself to Prepare for the Changes to the FLSA by Russell Berger 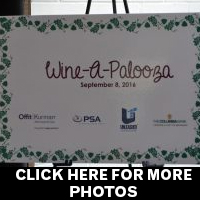 On Thursday, September 8th almost a hundred of Maryland and Washington DC’s leading executives and entrepreneurs attended Wine-A-Palooza at the Summer House in North Bethesda. The guests tasted local wines and listened to Newgrass music from Dry Mill Road and fiddle virtuoso Patrick McAvinue as they gathered for this ....Read More

Also See: Dissecting the Deal- Evaluating Companies in a Merger

THE LAWYER IS IN
Leave as a Reasonable Accommodation under the ADA by Neil Morris, Esq. & Gabriel Celii, Esq. 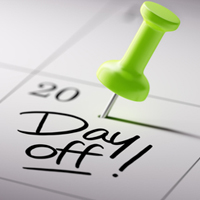 This summer the Equal Employment Opportunity Commission (“EEOC”) issued updated enforcement guidelines to help employers stay in compliance with the Americans with Disabilities Act (“ADA”) while administering leave requests. While the tenets of the ADA are left unchanged by the update, the purpose is instructional....Read More

PLACES TO BE
Asset Protection: Build A Wall Around Your Assets on November 2nd 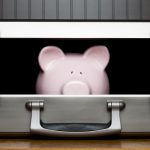 The assets that you have worked long and hard to accumulate can be lost within a very short period if they are not properly protected. Good asset protection requires starting early and taking steps to place your assets beyond the reach of frivolous lawsuits or judgments.Join Baltimore-Washington Financial Advisors and Offit Kurman Attorneys at Law on November 2nd  for an asset protection seminar. Click here for more information

Also see: Cyberrisk Policies: What You Need To Know on Nov 3rd

Also See: The Daily Record Names Offit Kurman a 2016 Innovator of the Year