Offit Kurman Attorneys At Law is pleased to announce the affiliation with the New York law firm of Menaker & Herrmann. The deal aligns with an ongoing strategic growth plan for Offit Kurman, and cements the firm’s foothold in New York and the surrounding regions...Read More

Breakfast Bar Series: The State of Cannabis in Maryland - June 7

New Jersey Paid Sick Leave: What You Need to Know


Co-founder and CEO of HostHome 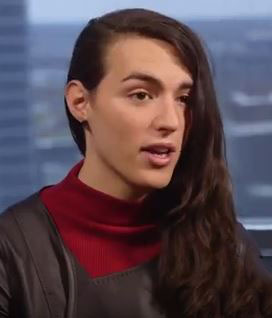 The FAMILY BUSINESS ROUNDTABLE (FBR) is a peer support and advisory group for leaders of multigenerational family-owned and operated businesses. Presently, there are FBR chapters in Columbia and a new chapter in Frederick. ...Read More

Maryland General Contractors Now Face Liability for Failure of Their Subcontractors to Properly Pay Their Employees by Howard Kurman, Esq.

The Maryland General Assembly recently passed Senate Bill 853 making construction general contractors jointly and severally liable for the failure of their subcontractors to pay their employees in accordance with Maryland’s wage and hour law. The new law will go into effect on October 1, 2018....Read More