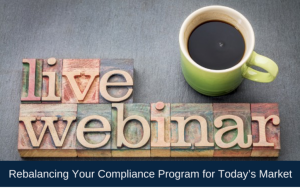 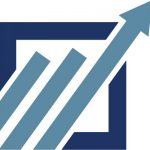 Small and Medium-Sized Business Owners: Know How the Tax Cuts and Jobs Act Impacts You 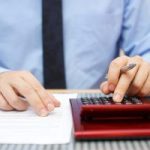 Numerous corporations in the United States are cheering the passage of H.R. 1, known as the Tax Cuts and Jobs Act. Using their new tax benefits, companies such as Home Depot and FedEx are handing out employee bonuses and investing in operational expansions...Read More 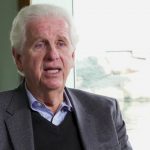 Donald P. Hutchinson is the President and CEO of the Maryland Zoo in Baltimore. Located in Druid Hill Park, the 135-plus acre zoo is home to more than 1500 wild mammals, reptiles, amphibians, and birds—including 46 endangered African penguins who inhabit one of the largest breeding colonies in North America. The zoo is the third-oldest in the US, having first opened its doors in 1876...CLICK HERE TO WATCH THE INTERVIEW

OFFIT KURMAN PRESENTS
The Legal Minute Video Series: This Is Us

Just like half of America, my wife and I are fans of the show, “This Is Us”. It provides an exceptional example of the intense emotions of family dynamics. A recent episode featured Kevin, one of the main characters, in counseling at rehab and his family airing their personal grievances from childhood. The message of the episode was that we all view our childhood through the lens of our unique life experiences....Read More

Also see: Family Law FAQ: What if I want to change a physical or legal custody order?

Back to School: What the Law Says (and Doesn’t Say) About Bullying in 2018 – Part 2: The Impact of Cyberbullying 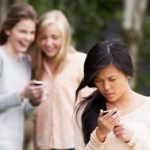 At the same time, the internet has made bullying much, much worse than it was 20, 10, or even 5 years ago. Cyberbullying can include stalking, trolling, humiliation, harassment, or the spread of rumors, insults, or hate speech...Read More

Also See: What’s In A Name? A Lot! Think Broadly And Creatively About How To Use And Protect Cannabis Company Marks