SPOTLIGHT ON US
Offit Kurman Raises Money for Ellicott City 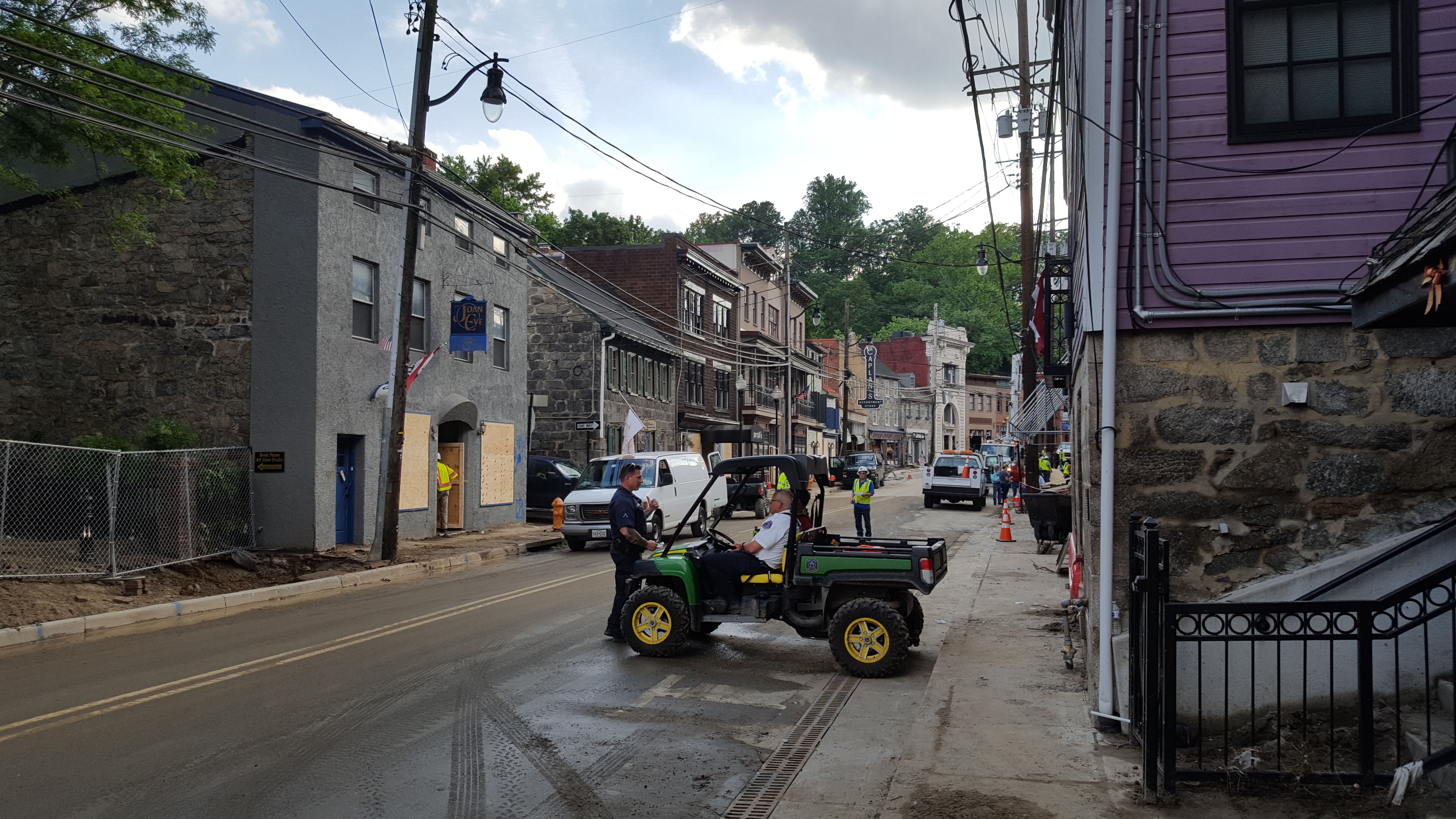 Join a coalition of local service providers, along with Matt Stover of the Players Philanthropy Fund, in safeguarding Ellicott City's future. We have teamed up to create a disaster recovery fund for local businesses and their employees. Additionally, we're also raising money to help the family of fallen National Guardsman Eddison Hermond Learn More 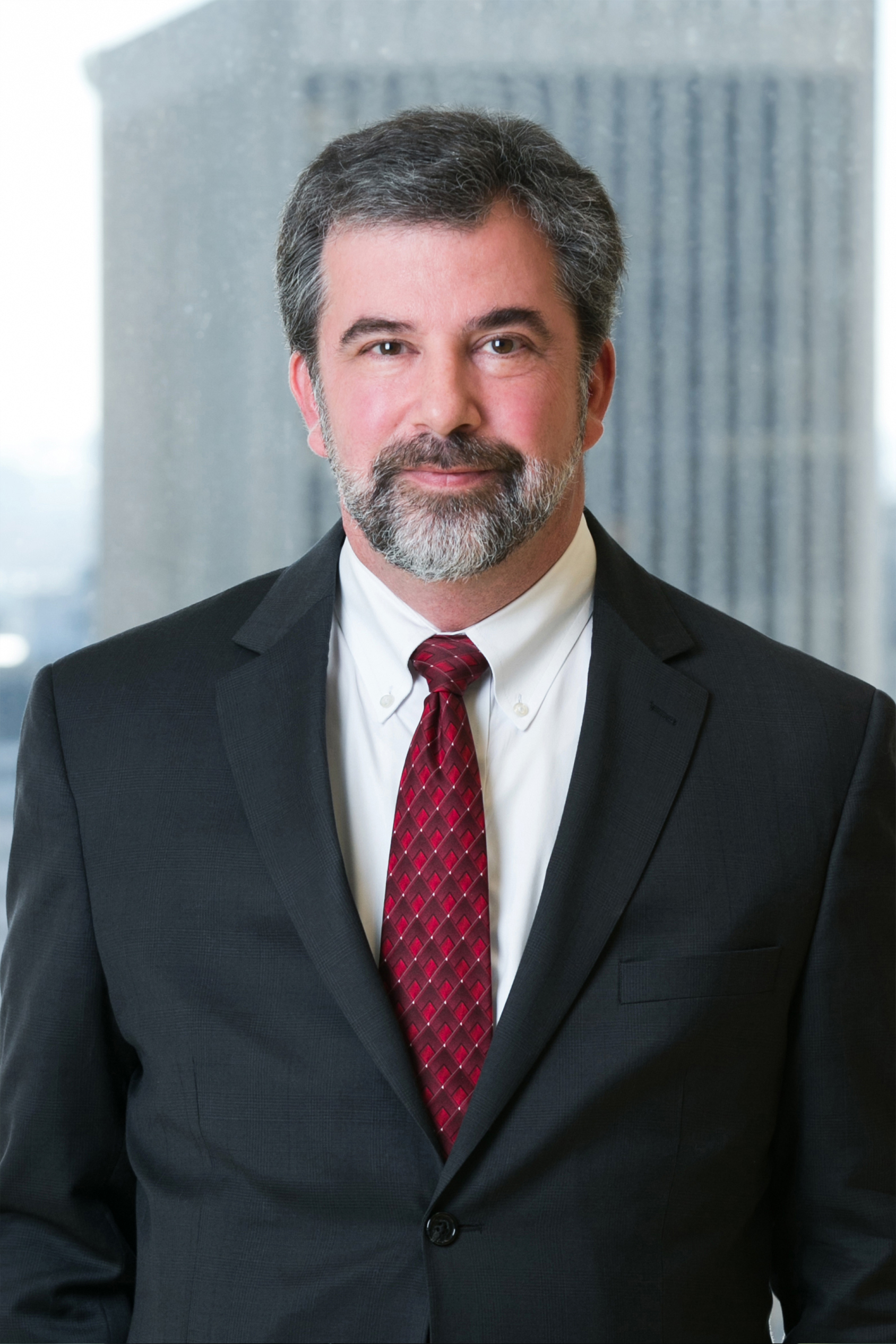 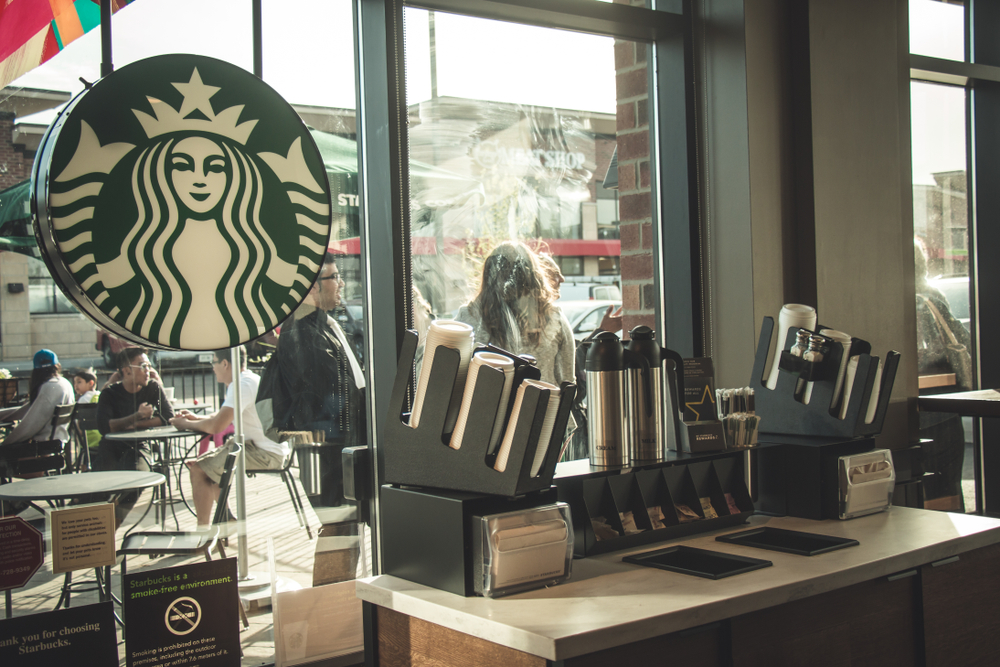 Last week, Starbucks closed down all 8,000 of its retail stores for several hours. This move was unprecedented given Starbucks’ size and market share. The reason? Mandatory diversity training for all employees. Starbucks decision to shut down stores and focus on training was the result of a well-publicized incident in one of its Philadelphia stores attributed to racial bias.  Starbucks received extreme backlash and several days of boycotts due to the behavior of one employee....Read More

Also See: Could Your Social Media Posts Be Used Against You in Court? By Ryan Boland, Esq.

Also See: Denise O'Neill, President of The Alternative Board

The Maryland State Bar Association featured Offit Kurman attorney David Coaxum in one of the association’s member profile videos. In the video, Mr. Coaxum discusses his commitment and contribution to preparing the next generation of lawyers. Click here to see the video 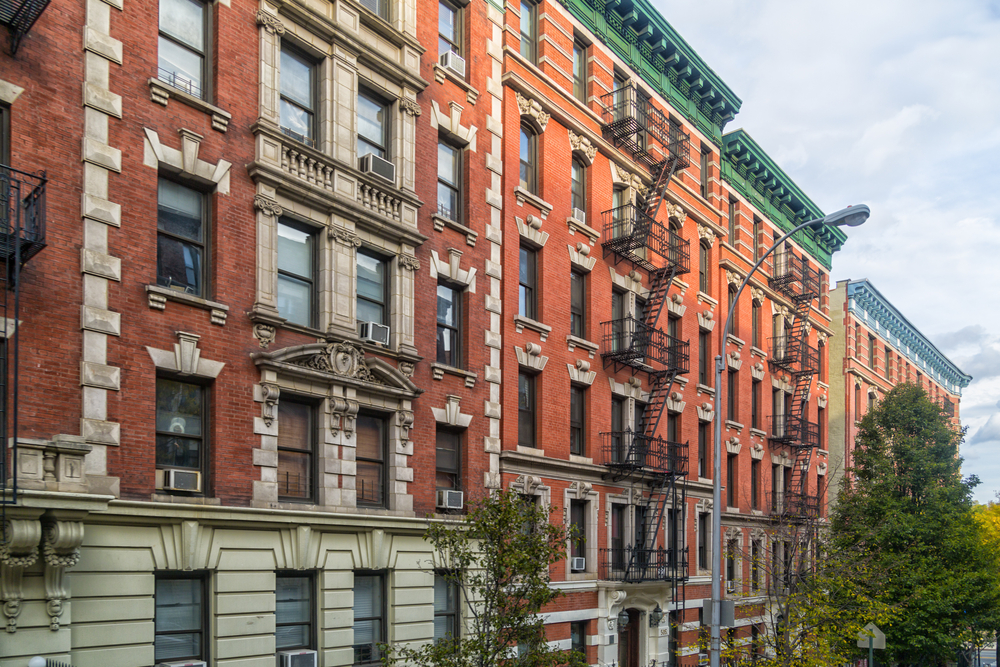 Why Owners, Contractors, and Design Professionals Need a Mass Tort Litigator on Their Team by John Scaldara, Esq.

Virtually every commercial or residential building constructed before 1988 contains toxic chemicals on the land or the interior fixtures. Generally, these hazards range from the presence of asbestos to lead paint. Once the hazard is discovered by the owner or tenant, the first priority must be the safety of the employees who work inside the facility or on its surrounding environs....Read More