SPOTLIGHT ON US
22 in 2019: The Offit Kurman Attorneys on the Latest Best Lawyers in America List

Offit Kurman is pleased to announce that 22 of the firm’s attorneys have been included on the list of The Best Lawyers in America© for 2019....Read More

Reaching Across the Pond: How the European Union’s Privacy Regulation Might Apply to a U.S. Business By David Greber 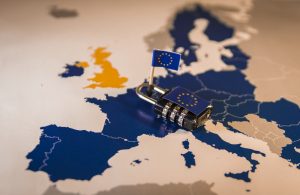 The European Union’s (the “EU”) latest privacy law, known as the General Data Protection Regulation (“GDPR”), went into effect on May 25, 2018. The GDPR imposes significant and sweeping obligations on businesses that gather “Personal Data”[1]—enough so that American businesses might...Read More 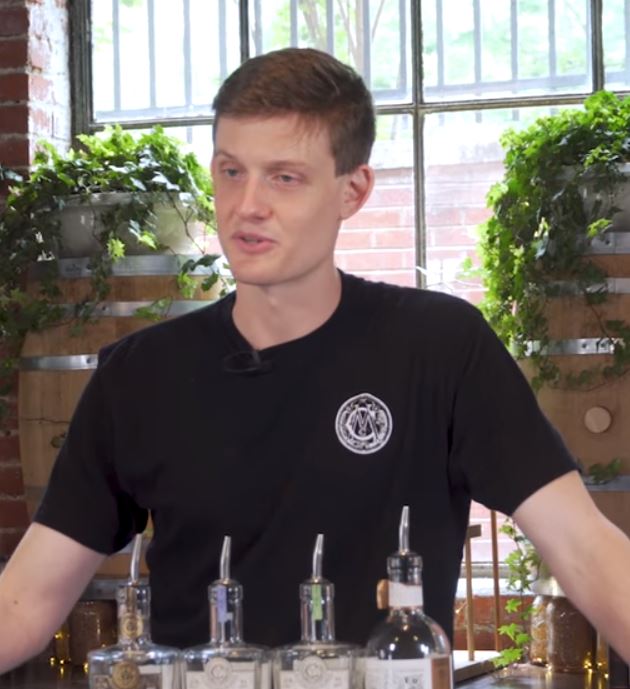 Braeden Bumpers is Co-Founder of McClintock Distillery in Frederick, MD and the keepsake of the “McClintock Young story,” from which the distillery was named. McClintock Young was a renowned inventor in the 1800’s whose inspirations shaped history far beyond the borders of his hometown of Frederick. Born in 1836, McClintock moved to Frederick as a young man to...CLICK HERE TO WATCH THE INTERVIEW

In March, the Wage and Hour Division of the U.S. Department of Labor announced a new pilot program, the Payroll Audit Independent Determination program. PAID took effect in April. Should your school participate? DOL promotes the PAID program as an opportunity for employers to self-report wage-and-hour violations.
Learn More Here.

Also see: Why becoming an event partner with Offit Kurman 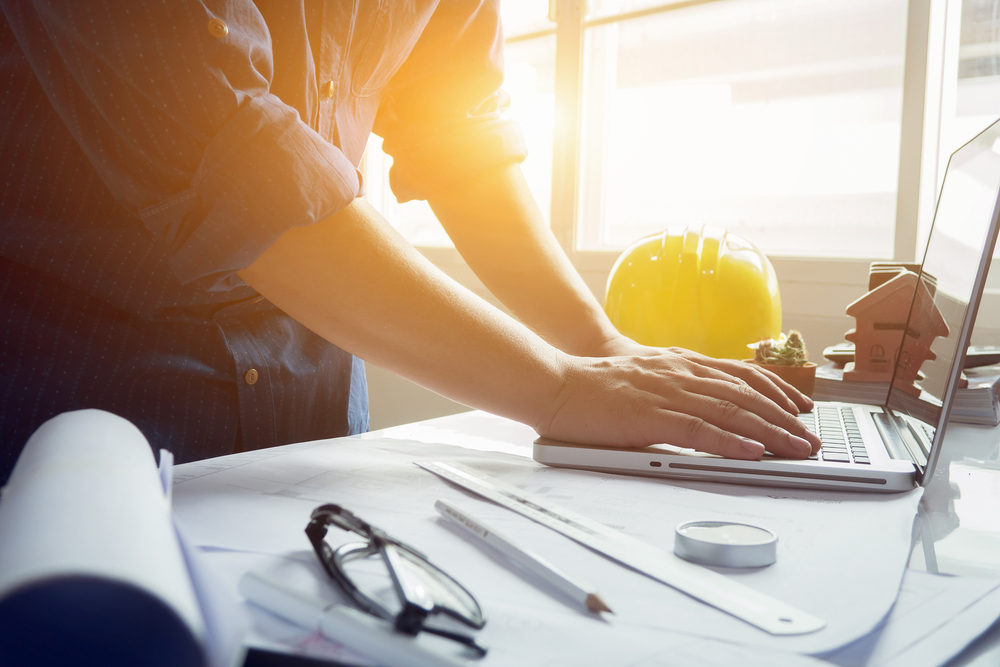 As a general proposition, mechanic’s lien laws are designed to protect the economic interest a party has when it physically installs work into a construction project.  Conceptually, it is a way to protect the party providing labor and materials that add value to a piece of property by being incorporated...Read More

Also See: Is The house Worth Keeping? by Richard Gray