As Published in Law360.com | By Daniel Siegal 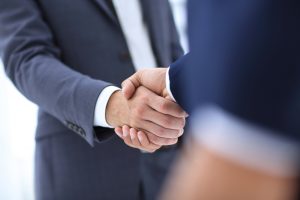 Offit Kurman Attorneys Stephen Forte, recently obtained a $75M verdict for a client in Greensboro, North Carolina. The final judgment entered in the case more than doubles the $35M amount awarded in the initial verdictin October.

Mr. Forte's client, Shangyu Sunfit Chemical Company Ltd., is a Chinese manufacturer of a chemical used inagricultural fertilizer. The company was involved in a dispute in which Sunfit contracted to distribute product in the U.S. using a North Carolina company as its North American distributor. That company and its principals, however, used the proceeds of sales of Sunfit’s products to create a competing business. In the end, the jury sided entirely with Sunfit. 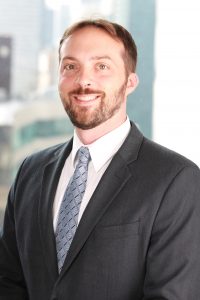 Stephen Forte focuses his practice in the areas of business, financial services and real estate litigation in the federal, state and appellate courts in New York and Connecticut, as well as other jurisdictions, including the New Jersey federal courts.

Offit Kurman is one of the fastest-growing full-service law firms in the United States. With 13 offices in six states, and the District of Columbia, and growing by 50% in two years through expansions in New York City and Charlotte, North Carolina,  Offit Kurman is well-positioned to meet the legal needs of dynamic businesses and the individuals who own and operate them. For over 30 years, we’ve represented privately held companies and families of wealth throughout their business life cycles.