To assemble its annual list, Northern Virginia Magazine sends surveys to hundreds of Northern Virginia lawyers asking them to recommend other attorneys to whom they would refer family and friends. Those named Top Attorneys are the ones who received the most votes.

For more information about the Offit Kurman attorneys named to Northern Virginia Magazine’s 2019 Top Lawyers list, or to get in touch with an attorney, visit offitkurman.com. 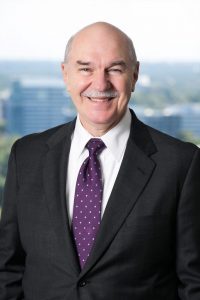 Joe Condo focuses his practice in the areas of Family Law. Recognized as one of the most accomplished and proficient family-law attorneys in Virginia, Joe Condo has been in practice for 45 years. He has been included in all of Washingtonian Magazine’s lists of the Washington area’s best divorce lawyers since 1981, described in the magazine’s February 2009 issue as a “Virginia legend” who “knows how it’s done.” He was chosen by his peers for inclusion in The Best Lawyers in America beginning with its first edition in 1983, and has been listed in each edition since. 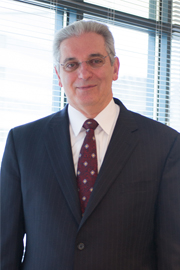 Richard A. Gray focuses his practice on Family Law. Drawing on his undergraduate and graduate degrees in psychology, Richard is sensitive to how these feelings can affect important decisions that a client is trying to make. Knowing that divorce cannot change the past he directs his clients to the future and helps families rebuild their lives with dignity and emotional stability. Rather than spending unnecessary resources prolonging conflict, Richard works with clients to find solutions for moving forward and maintaining civility with each other, especially for the sake of children. 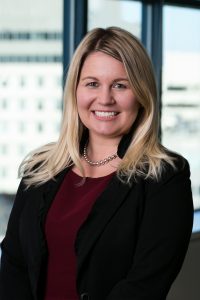 Lauren A. Jenkins focuses her practice on tax and estate planning, prenuptial and postnuptial agreements, trust and estate administration, and tax compliance in Virginia, Maryland, and the District of Columbia. Ms. Jenkins is a sought-after lecturer and author on estate planning, estate administration, and trust topics. She has been a featured speaker at numerous seminars, symposia, and programs hosted by industry groups, bar associations, and government agencies. Her writing has appeared in publications such as Thomson Reuters, Virginia Lawyer, and Probate & Property. Ms. Jenkins is also the Immediate Past Chair of the Virginia State Bar Trusts and Estates Section. In recognition of her work, Ms. Jenkins has received a number of awards and honors, including distinction as a Top Lawyer, Top Wealth Advisor, and Top Financial Professional in lists published by Washingtonian Magazine, Bethesda Magazine, and Arlington Magazine, and is a Fellow of The American College of Trust and Estate Counsel. 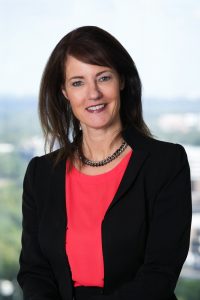 Alison K. Noll primarily focuses her practice on tax and estate planning, trust and estate administration, real estate matters, and premarital and postmarital agreements. She assists individuals and families, including many small business owners, with the preparation of comprehensive estate plans, including all types of revocable and irrevocable trusts, each specifically tailored to her client’s individual needs. Ms. Noll regularly counsels executors, trustees, and beneficiaries with navigating the complex maze of probate, trust administration, and fiduciary litigation matters. She also advises business owners, from formation and corporate governance to business succession planning. In conjunction with her representation of businesses and individuals, along with her experience in serving as counsel to title companies, she frequently advises clients on real estate matters. 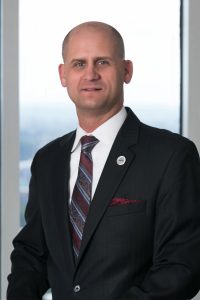