North of Havana by Martin Garbus 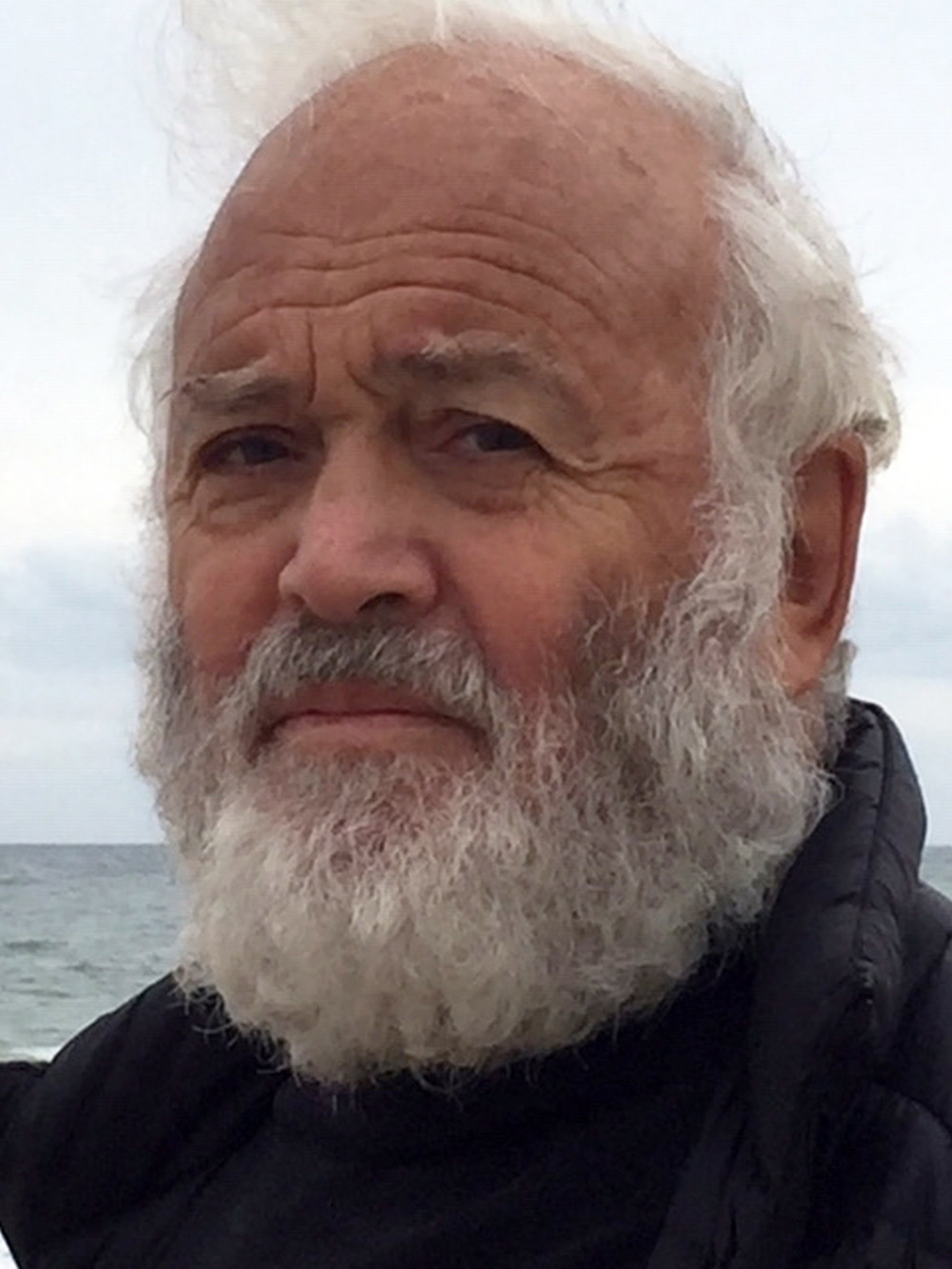 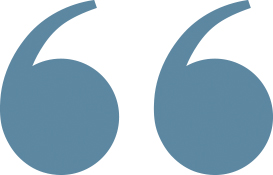 One of the country’s leading First Amendment lawyers. . . . most famously, [he] defended Daniel Ellsberg—[Garbus has] been shot at, threatened, and jailed. 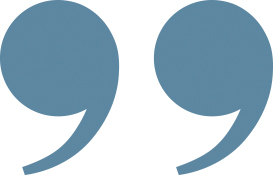 During his distinguished career, Martin Garbus has established himself as a well-known trial lawyer representing the likes of Daniel Ellsberg and Leonard Peltier. But there is no story Garbus wants to tell more than that of his most challenging case: representing five Cuban spies marooned in the U.S. prison system and his efforts to get them out.

North of Havana tells the story of a spy ring sent by Cuba in the early 1990s to infiltrate anti-Communist extremists in Miami. Erroneously charged by the U.S. government in connection with the 1996 shootdown of two planes circulating anti-Castro leaflets over Havana, the spies—in the absence of evidence—were convicted in 2000 of conspiracy to commit espionage and murder. Caught up in the sweep of history, the Cuban Five, as they became known, played a central role over the next decade in the recent thaw in Cuban-American relations.

Set in Miami and Havana, North of Havana is a mesmerizing tale of international intrigue, espionage, and political gamesmanship that continues to play a shaping role in American foreign policy and presidential elections. In the process, the book shows how the justice system can be, and is, subverted for political purposes and gives readers insight into one of the most fascinating legal cases of our times.

Click here to see what the critics are saying about North of Havana. 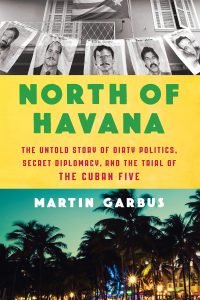 Sit Down with Marty 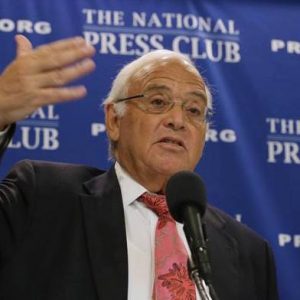 Contact Marty
Martin Garbus has a diverse practice that consists of individuals and companies involved in politics, media, entertainment, and the arts. His courtroom skills have earned him a distinguished reputation as a trial lawyer.
Mr. Garbus is experienced in every aspect of litigation and trial, from jury selection to cross-examination to summation. He has argued cases throughout the country involving constitutional, criminal, copyright, and intellectual property law. He has appeared before the United States Supreme Court, as well as trial and appellate courts throughout the United States. He has argued and written briefs that have been submitted to the United States Supreme Court; a number of which have resulted in changes in the law on a nationwide basis, including one described by Justice William Brennan as "probably the most important due process case in the Twentieth Century."

*Martin Garbus and Offit Kurman do not endorse or support the views, comments or editorials of Law and Disorder Podcast and its hosts and guests.  The link provided is for promotional purposes for the new book by Martin Garbus North of Havana.