CEO CORNER
A Video Conversation with Michelle Pujadas, Founder and Co-CEO of Zer0 to 5ive 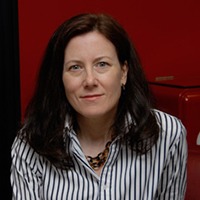 Michelle Pujadas is the founder and co-CEO of Zer0 to 5ive, a marketing and communications firm based in Philadelphia, with offices in New York and Pittsburgh. Since 1999, Zer0 to 5ive has helped clients in industries like education, financial services, healthcare, and consumer products build their brands, learn new technologies, and stand out in the marketplace. ...Read More

WHAT YOU NEED TO KNOW
What Can Happen If You Do Not Do Proper Estate Planning by Herb Fineburg, Esq 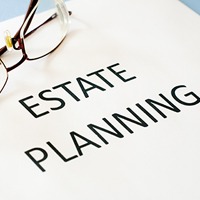 Legal sources show “estimates that probate costs American families $2.0 Billion a year – $1.5 Billion of which goes to attorney’s fees.” In order to avoid probate and for other reasons, the most commonly used trust in America is now the revocable trust. The revocable trust avoids the probate of your assets titled in the name of your revocable trust...Read More 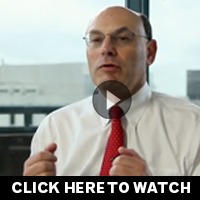 THE LAWYER IS IN
The Ever-Changing Landscape as Amended by the Affordable Care Act by Theodore P. Stein, Esq. 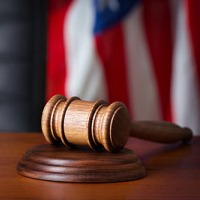 Last year, the Employee Retirement Income Security Act known as ERISA celebrated its 40th anniversary. But ERISA is anything but a static law. Each year, it is changed by Congress, federal regulations or the U.S. Supreme Court. In 2010, a sea change in ERISA occurred when Congress enacted the Affordable Care Act, which amended ERISA and other federal statutes....Read More

Join management-side employment attorney and Jim Randisi of Randisi & Associates, as they discuss the workplace landscape now that Maryland has legalized the use of medical marijuana. 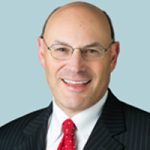 Also See: Linda Ostovitz Elected As Secretary For The Maryland Chapter Of The American Academy Of Matrimonial Lawyers

FOCUS ON THE LAW
Attorney Comments on Structured Settlement Buyouts 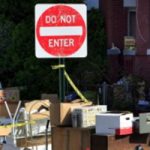