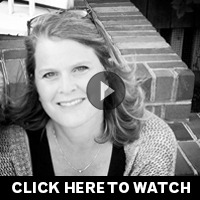 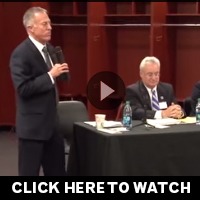 Preparing to sell your business? Theodore “Ted” Offit, co-founder of Offit Kurman, says you should start thinking of your company as a product—and your eventual buyer as the customer. In this clip from his recent panel appearance at the Baltimore Ravens locker room, Ted breaks down the basics of preparing a business for sale and explains how Offit Kurman helps … Read More 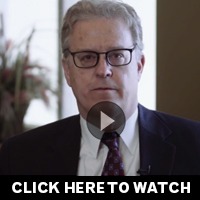 The proliferation of social media has transformed how the public perceives and disseminates information about proposed land use and zoning developments. Coupled with an increased public sensitivity to environmental issues, these changes have dramatically altered the commercial development process. In this video, Offit Kurman business and real estate attorney David A. Severn explains the impact social media has had on the industry.

THE LAWYER IS IN
Accommodations for Pregnant Employees 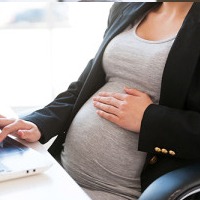 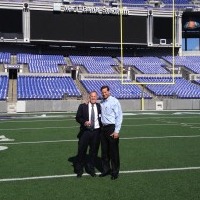 Business attorney and Offit Kurman co-founder and managing principal Theodore “Ted” Offit was among the featured panelists at an April 23rd business seminar held in the Baltimore Ravens Locker room at M&T Bank Stadium. The event, titled “Preparing Your Business for Transition: The Playbook for Maximizing Your Liquidity,” touched on various topics related to the sale and transfer of businesses, including pre-sale preparation, company valuation, and options for going to market. Read More

FOCUS ON THE LAW
Telebriefs®: Discrimination Against Minority Women 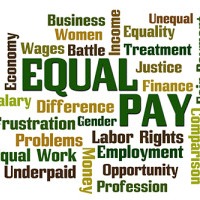 On April 6th, the Equal Employment Opportunity Commission (EEOC) issued a ruling that found New York City culpable for underpaying thousands of black and Hispanic female members of its workforce. In its decision, the EEOC cited evidence that the city discriminated against minority women occupying administrative positions, a practice that could cost New York nearly $250 million in damages and owed wages. This ruling is indicative of the EEOC’s strategic initiative, which has focused on large-scale inequality and other systematic…Read More