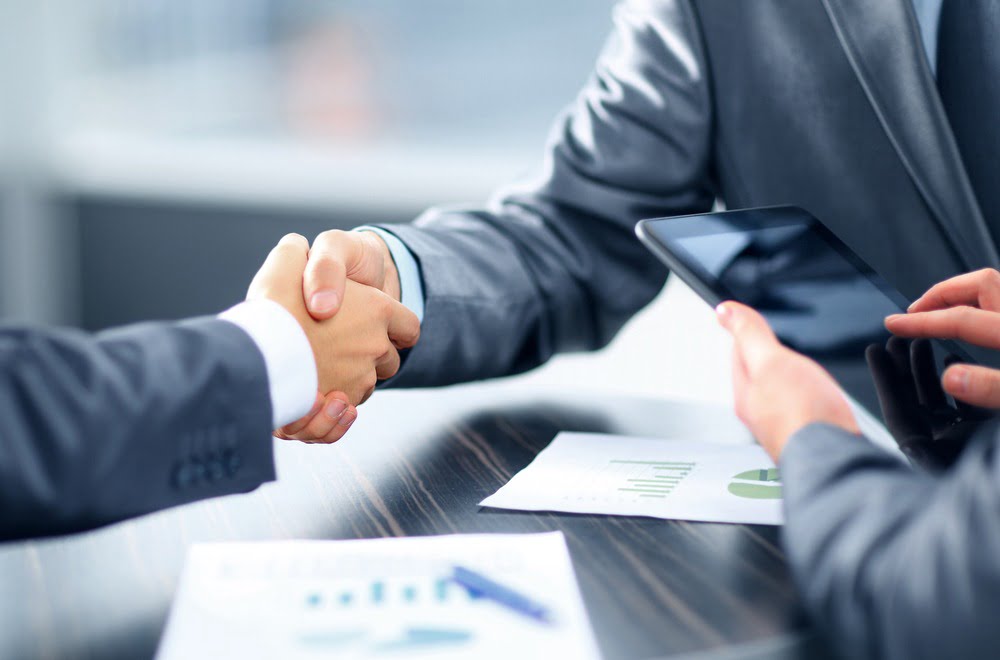 What have you accomplished in 2020 so far? If you think it’s a bit early to be asking the question,…

Corporate jargon defined 30,000 foot view To look at the overall goals and objectives rather than small details. Action-item  A… 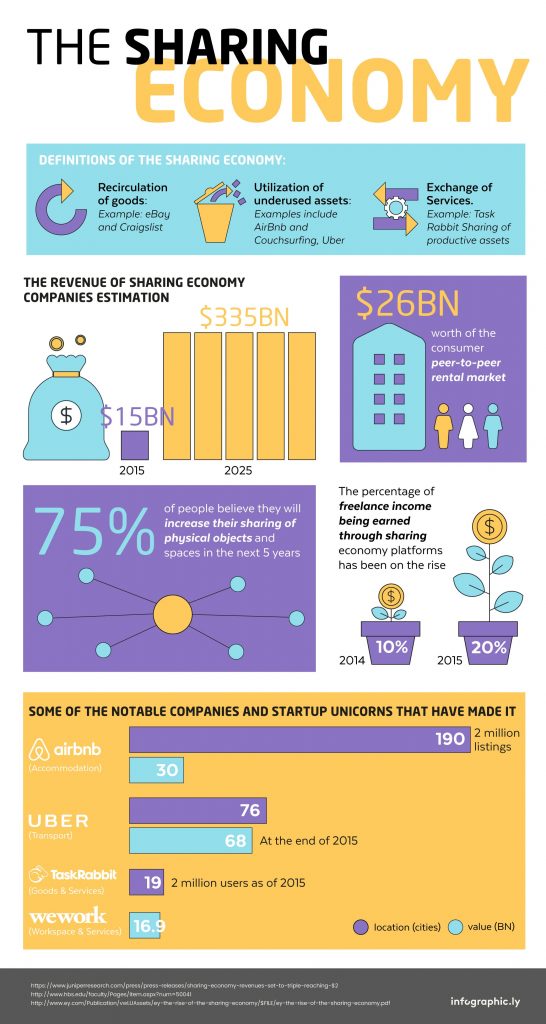 “Sharing is caring” your parents always said, but the 21st century has given a new meaning to this. From sleeping… 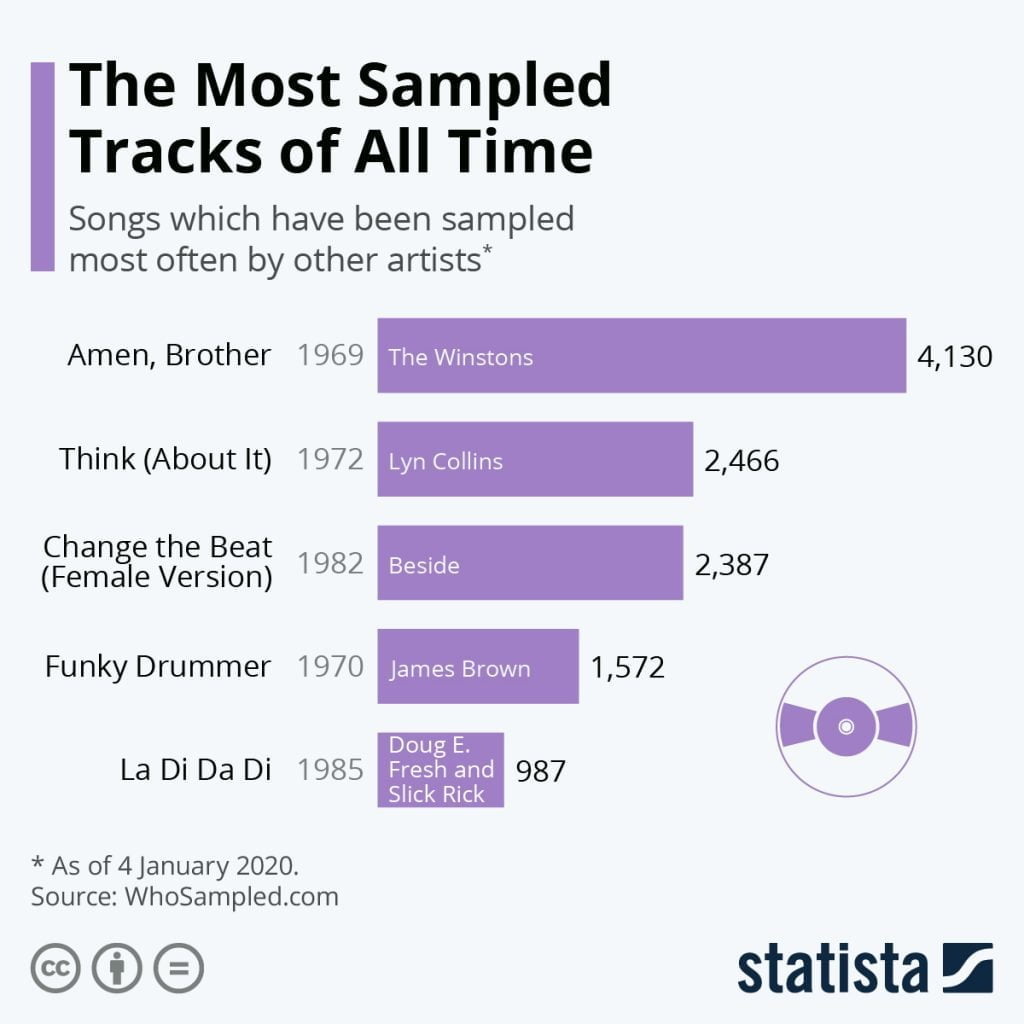 Remember back in 2013 when everyone couldn’t stop singing Miley Cyrus’ “La-da-di-da-di, we like to party” song? So original America…

“The eyes are the gateway to the heart” they say, but “eye” wonder why some people are colorblind or why we have two eyes and not one. Take a look at this infographic created by Cleveland Clinic to learn a few facts about these complex, optical organs.

How many times have you heard, “Let me grab a cup of coffee first,” or “Let’s meet for coffee today.”…

What makes a voice actor successful in their role? Their ability to tell stories and to manipulate the inflection in their voice, which in turn forms a connection with their audience. Voice actors have no choice but to abandon body language, which all actors alike, rely on to tell a story. Voice acting is no walk in the park, and that is why you find yourself recognizing the voice of one character in a show with the voice of another character in a different movie. Fivesquid has created this infographic detailing just how in-demand voice actors are. Any surprises?

The dilemma with developing and teaching leadership is that everyone leads differently for the simple fact that behavior, personality, and… 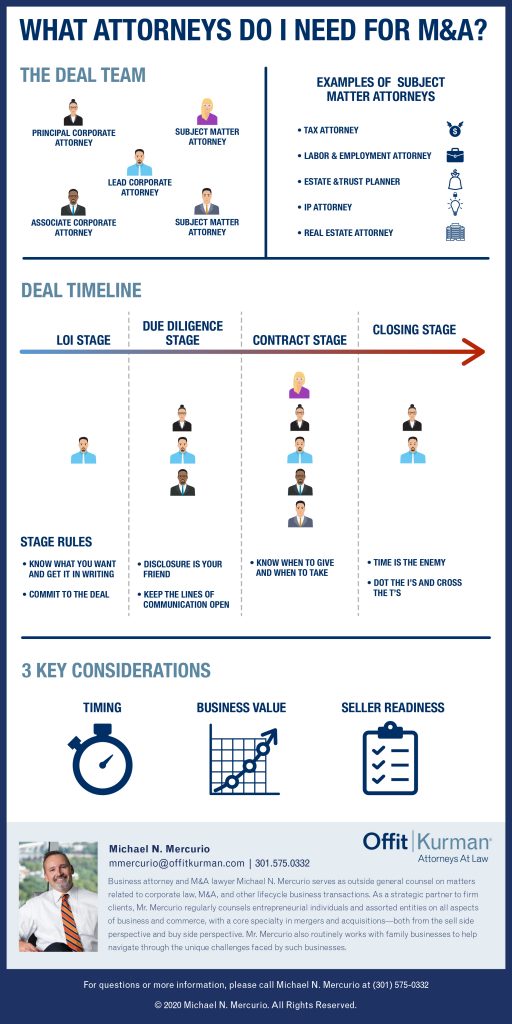 Mergers and acquisitions (M&A) are a team sport. It takes multiple people to successfully close a business transaction: the business owner or owners, the buyer, each side’s accountants and advisors, and multiple attorneys working together. 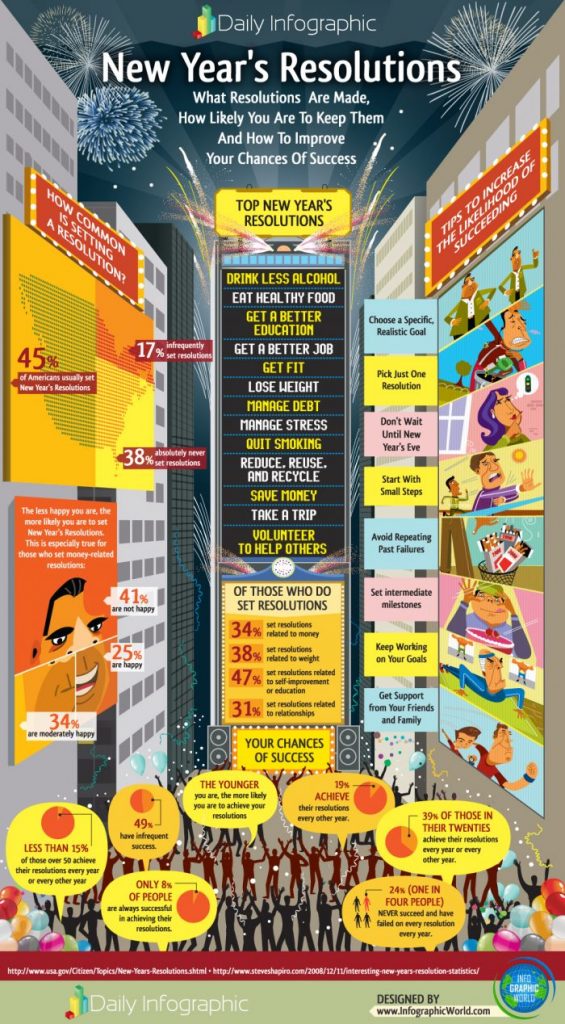 According to this infographic, the top New Year’s resolutions are to get fit, to drink less alcohol, and to get a better job. What are your resolutions for the new year?