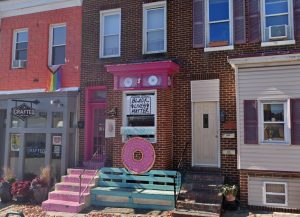 In a rare ruling on April 26, 2022, the Circuit Court for Baltimore City granted our Anti-SLAPP Motion to Dismiss in a defamation case brought by Joshua Harris, a former Green Party candidate for Mayor of Baltimore, against our clients Courtney Fix and Get Your Fix, LLC.

Ms. Fix, who was the owner of a local donut shop, Full Circle Doughnuts, was sued by five different men in three separate lawsuits for defamation based on her social media posts that shared the stories of other women and their alleged loathsome experiences involving the men who filed suit. While two of the lawsuits were ultimately resolved out of court, the case filed by Mr. Harris was dismissed on several grounds, including Anti-SLAPP and Section 230 of the Communications Decency Act.

I was honored to have worked with my colleague Mark Dimenna to secure this outcome for our client.

While Maryland’s Anti-SLAPP law has been on the books since 2004, these matters are rarely before Maryland courts, and there is just one reported case analyzing the law. On April 29, 2022, Mr. Harris appealed the Baltimore City Circuit Court’s decision, and the case is now pending before the Court of Special Appeals, providing just the second opportunity for Maryland’s appellate courts to consider the Anti-SLAPP statute.

Check out the Baltimore Business Journal article on this case here: 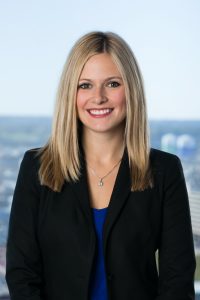