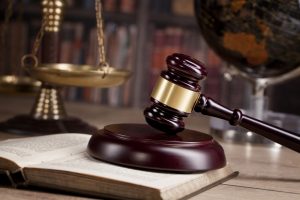 President Donald Trump is set to issue an order on August 3, 2020, that will require priority for U.S. citizens and nationals for federal contractor roles.  This enhances previous orders limiting immigration from June and April.

Earlier, the Tennessee Valley Authority, a federally owned power generation, and resource management corporation disclosed that the agency was going to outsource 20% of its technology jobs to overseas companies, according to a White House news release.

“TVA’s action could cause more than 200 highly skilled American tech workers in Tennessee to lose their jobs to low-wage, foreign workers hired on temporary work visas,” the news release said.

All federal agencies will be required by the order to conduct an internal audit to determine whether their current staffing is consistent with the directive.  The U.S. Department of Labor has also been directed to create regulations to prevent foreign workers on H-1B visas from contracting roles that would displace American workers, according to the White House news release.