Fifty percent in two years—if that kind of business growth sounds impossible, you haven't met Offit Kurman. From New York to Charlotte, we've been hard at work expanding our firm to provide greater and greater value to the businesses and families we serve. That work hasn't gone unnoticed. Earlier this month, Offit Kurman was named one of the 50 fastest-growing companies in Greater Baltimore, according to the Baltimore Business Journal’s most recent “Fast 50” list.

The “Fast 50” honors the top companies in the region demonstrating consistent rates of rapid growth. For this year's list, the BBJ ranked companies by the highest average percent change in revenue between 2016 to 2018. To be eligible for inclusion, companies had to have revenue of at least $100,000 in 2016 and $1 million in 2018.

Read more and find the latest Offit Kurman articles, updates, and events in the October 2019 Edition of LawMatters. 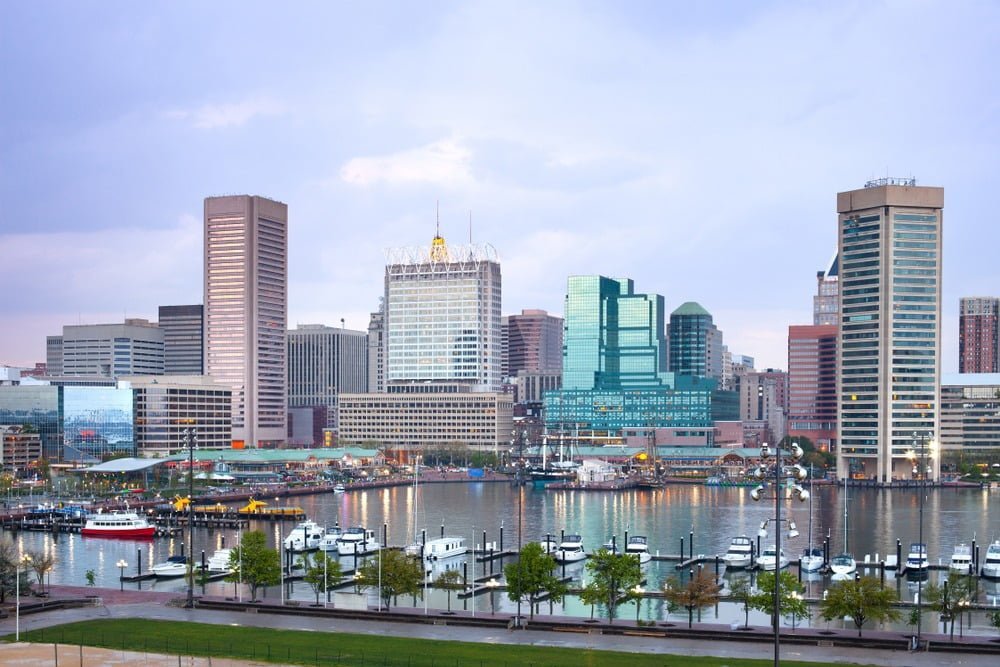 In the October edition of LawMatters: