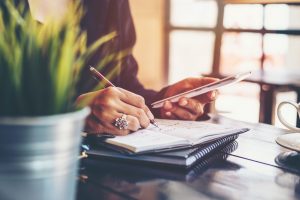 I recently represented a group of business owners in the sale of their company. As with any merger or acquisition, the transaction demanded tremendous patience, effort, and commitment from all people involved. For my clients, however, the deal was far more onerous than it needed to be — because the buyer’s attorney chose not to work from a closing checklist.

A closing checklist can be thought of as a shared roadmap for an M&A transaction. It lays out all the steps that must be taken to bring the deal to fruition, specifying the roles and responsibilities of the buyer, the seller, and any other participants. Checklists cover everything from sophisticated legal and financial considerations (e.g. intellectual property searches, lien releases, third-party consents) to minute particulars such as signatures and wiring instructions.

Whatever its level of detail, any checklist is better than none. Deals without closing checklists sometimes waffle as parties experience distrust, restlessness, and confusion over priorities.

While this transaction fortunately did go through, my clients faced significant friction and frustration. At times, a collapse appeared likely. Instead of providing a closing checklist, the buyer essentially assigned us several dozen to-dos, which was just a rundown of tasks we needed to complete in order to satisfy their pre-closing requirements. It was a one-sided, opaque way of doing business. It left us feeling as though we were operating in a vacuum and never working fast enough.

This kind of approach not only strains the lines of communication between a buyer and seller, but also tends to dissolve any kind of meaningful negotiations. When you’re rushing through line items without the larger context of the deal in mind, you give up your leverage.

A closing checklist is essential because it situates parties within the same universe and keeps their attention oriented on a shared goal. It’s a common point of reference for discussions and perspective — a constant reminder that all that labor and stress is in service of a mutually beneficial transaction. If you don’t have a closing checklist, you become blind to the other side’s objectives as well as your own.

What is particularly baffling about the decision to keep the seller in the dark is that it creates more work for the buyer. Closing checklists are generated in almost every transaction. They flow naturally from the buyer’s documentation and due diligence. There’s no additional effort or risk to making them generally available to the other party. By refusing to share their checklist, the buyer chooses instead to dole out the information in a piecemeal manner, potentially causing errors and slowing down the deal.

It’s the difference between telling a seller what you aim to accomplish and telling them what to do. It’s turning what should be a partnership into a managerial relationship. And ultimately, it’s unproductive. Few owners can put up with being bossed around—especially when they’re in the middle of exiting their business.

Have questions or comments about closing checklists? Looking for guidance on buying or selling a company, or any other business transactions matter? Please contact me. 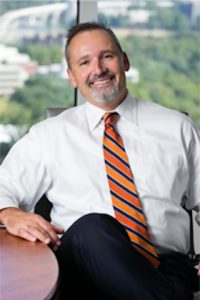