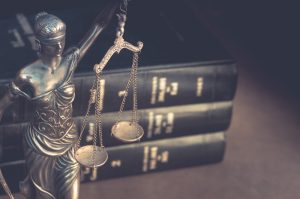 According to N.C. Lawyer’s Weekly, the actions of Mr. Clark and the girlfriend, which led to the judgments were extreme:

“They posted an ad on Craigslist, with Elizabeth’s name and work address, which claimed that Elizabeth had an STD and wanted people to contact her for sex. They also posted her nude photos on social media, called her “white trash” and a “whore,” and said she had an eating disorder, according to her attorneys.”

If you have any questions on this topic or any other family law topic, please contact Libby James at libby.james@offitkurman.com or 704.377.7213 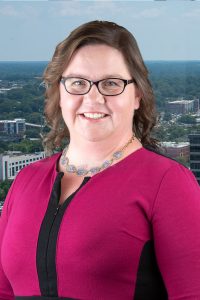