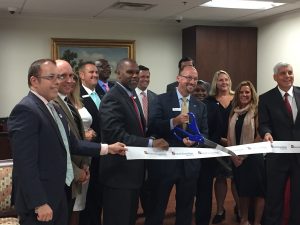 First Citizens Bank celebrated the opening of its first Howard County branch, with a ribbon cutting at its Ellicott City location. Patrick Shurney, Lisa Novotny, and Cody Carbaugh will lead the office, which specializes in commercial lending.

In demonstration of its commitment to the county, First Citizens has partnered with the Community Action Council and its President, Bita Dayhoff. For the first one hundred customers, First Citizens will donate $100 each to the Community Action Council. The CAC runs the Food Bank, the Summer enrichment program for Head Start, and many other programs that benefit our citizens in need.

The atmosphere was lively and excited, and topped off with catering from Chick-fil-A. Swag bags were provided for the attendees, and mine was filled to the brim because the event occurred on my birthday! Who knew I would have such a grand birthday celebration! 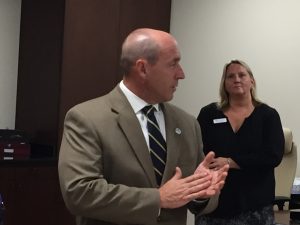 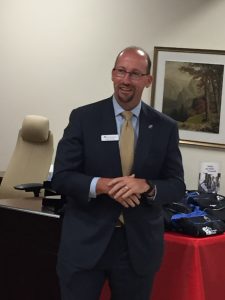 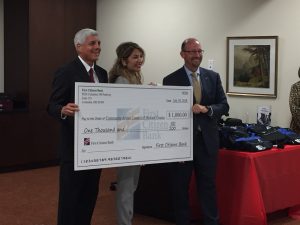