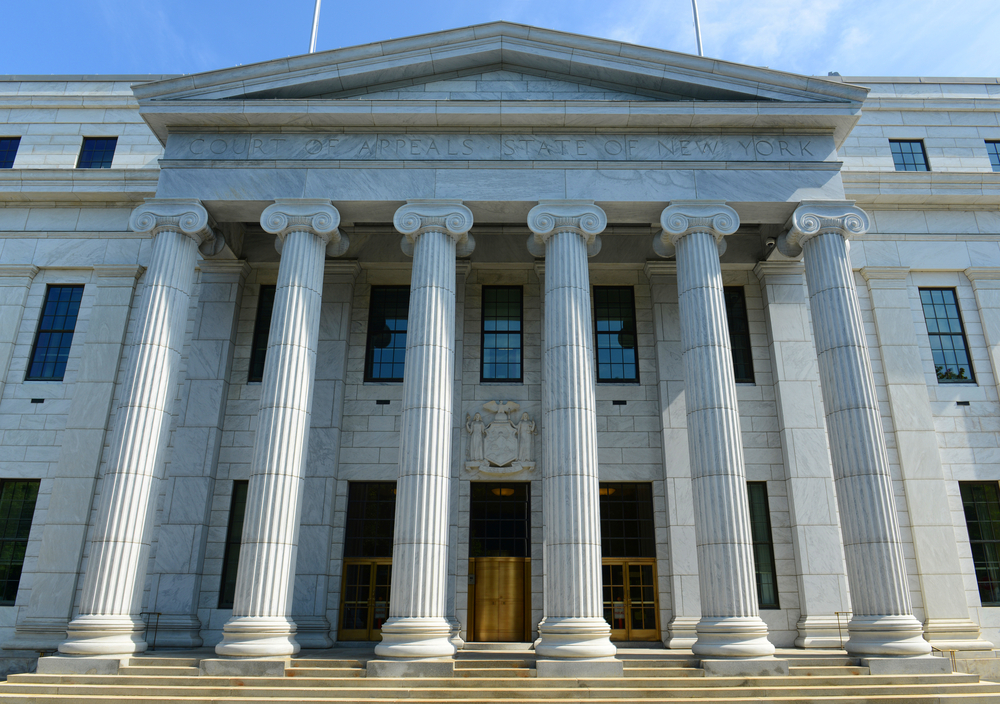 New York’s highest court, the Court of Appeals, recently issued a decision that makes it harder for parties such as project owners to sue parties such as subcontractors or design subconsultants with whom they did not contract directly, but dealt with only through an intermediate party such as a general contractor or architect.  In Dormitory Authority of the State of New York [“DASNY”] v. Samson Construction Co., 30 N.Y.3d 704 (2018), co-plaintiff the City of New York argued that it should be allowed to pursue a claim for breach of contract against DASNY’s architect, Perkins Eastman Architects, P.C., on a project to construct a forensic laboratory to be used by the City’s Office of the Chief Medical Examiner.  The City argued that it could pursue such a claim even though DASNY, not the City, hired the architect, on the ground that it was an “intended third party beneficiary” of the contract for the architect’s services.

The Court of Appeals held more than forty years ago that an unpaid subcontractor could not sue a project owner for payment as a third party beneficiary of the contract between the owner and the general contractor, because “the ordinary construction contract—i.e., one which does not expressly state that the intention … is to benefit a third party — does not give third parties who contract with the promisee the right to enforce the latter’s contract with another.”  However, intermediate appellate courts in New York proceeded to develop more lenient standards for asserting third party beneficiary status in the opposite contractual direction – such as by a project owner trying to enforce the general contractor’s rights against a subcontractor.  The seminal case of this type held in 1988 that “[w]here performance is to be made directly to a third party, that party is generally deemed an intended beneficiary …. It is almost inconceivable that those professional engineers … would not contemplate that the performance of their contractual obligations would ultimately benefit the owner of that development.”  As an appellate court observed in 2012, “courts have generally refused to dismiss breach of contract causes of action asserted by property owners against subcontractors who performed construction services on their property ….”

Questions about this topic or any other construction law issues?
Contact Paul Hellegers at phellegers@offitkurman.com. 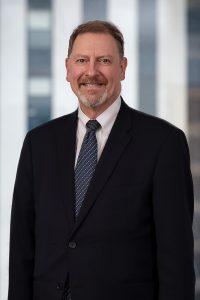 He also counsels and represents New York City housing cooperatives and condominiums on matters ranging from internal governance issues, disputes with and between shareholders, unit owners and residential and commercial tenants, and disputes with vendors, contractors and neighboring property owners.