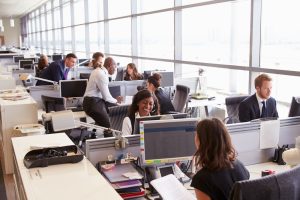 First Roger Ailes, then Bill O’Reilly and now Harvey Weinstein – all apparently predators in prominent roles and all employed by companies that tolerated brutish workplace behavior until they were compelled to terminate otherwise extremely profitable executives.  It remains to be seen whether the intense, negative publicity engendered by the occurrences at Fox News or the Weinstein Company will cause a change in the way workplace harassment is dealt with by American companies.  What is clear, however, is that companies who ignore otherwise actionable workplace harassment do so at their own peril and at the risk of catastrophic financial loss and incalculable damage to their brand and image in the marketplace.

Despite plenty of publicity regarding the need to maintain a harassment-free environment, it seems that companies all too frequently are complacent in investigating accusations or punishing wrong-doers, specifically when the wrong-doer is a profitable, top-level performer. As seen with Fox News and The Weinstein Company, executives’ wrongful actions are too often tolerated until there is irrefutable evidence that such executives have far transcended the line of civilized workplace conduct and can no longer be retained in their corporate capacities.

If corporate power brokers and Human Resources professionals have learned anything in the past several months as a result of public humiliation of executives who have overstepped the bounds of acceptable behavior, it is to not only have workplace harassment policies in place but to follow through and uniformly enforce them within the workplace.

As a management labor and employment attorney, it is particularly disheartening to observe the blatantly inappropriate behavior exhibited by executives at the highest level, especially when effective workplace harassment policies are not that difficult to establish, maintain and enforce.  There are specific preventive measures that all employers should implement to protect themselves against the kind of damage inflicted upon them, as reflected by the situations at Fox News and The Weinstein Company. 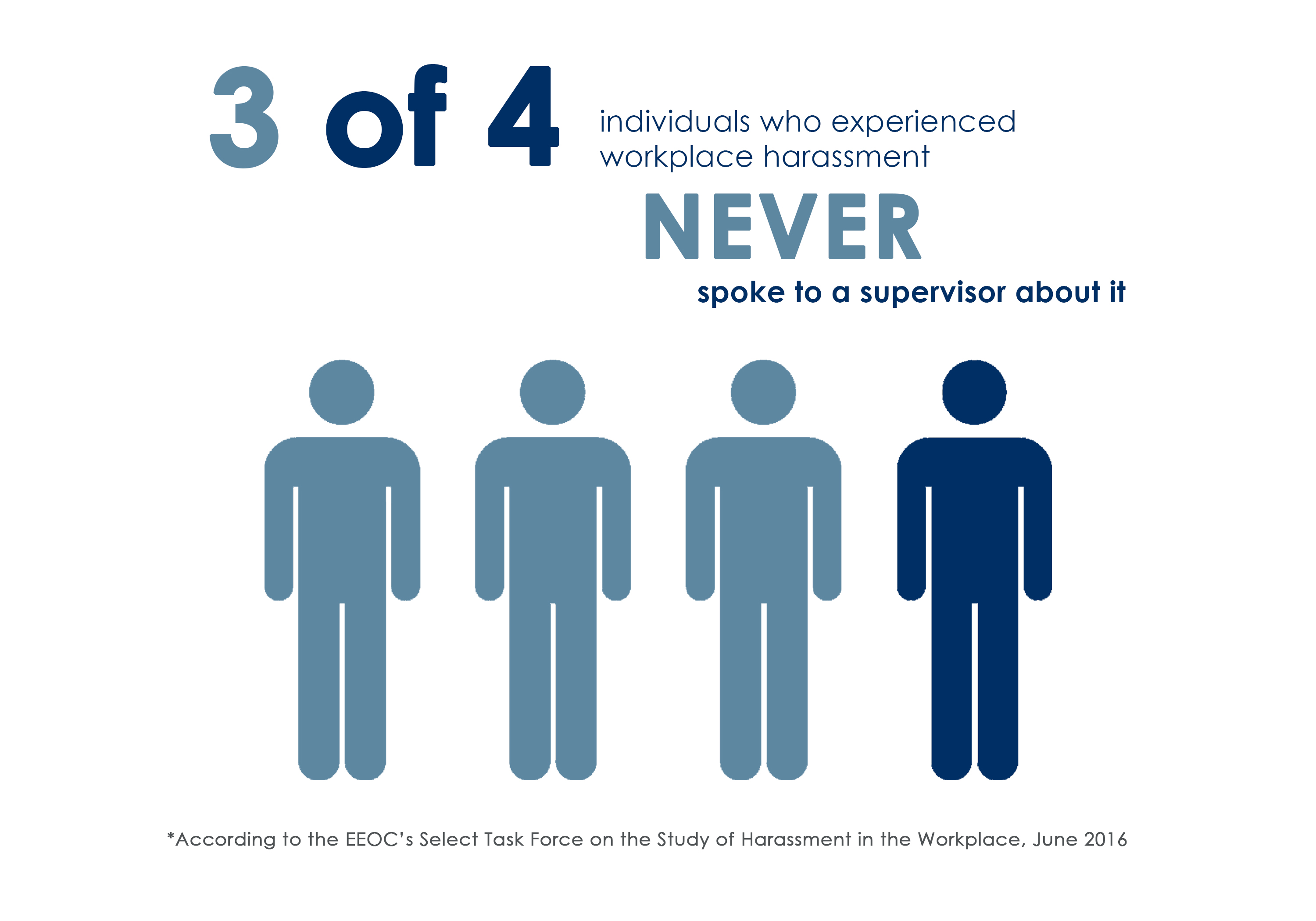 These preventative measures include:

There is nothing to be gained by adopting a “head in the sand” attitude toward workplace harassment.  In fact, there is too much to lose by not acting responsibly and proactively in today’s media-crazed society.  We should all reach a point in our workplace culture where we will no longer tolerate bullying and sexually demeaning behavior perpetrated by top-level executives – or any employees at all.  Even if that means that such executives become former employees because of such unacceptable behavior.

If you have any questions about workplace harassment or investigations, please contact Howard Kurman at hkurman@offitkurman.com or 410-209-6417.

Learn more about our Workplace Investigation and Training Services here. 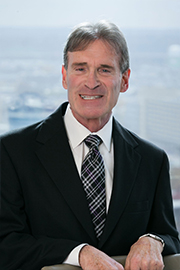 Howard K. Kurman is an employment attorney. Mr. Kurman regularly counsels clients on all aspects of proactive employment/labor issues. He represents employers ranging in size from as small as 20 employees to those employers with geographically disparate locations consisting of over 4,000 employees. Mr. Kurman assures, through regular contact with his clients, that they promulgate and maintain the most effective employment policies that will, to the extent possible, minimize their legal exposure in today’s litigious workplace. Mr. Kurman offers advice on employee handbooks, employment agreements, and covenants not to compete as well as confidentiality and non-disclosure agreements. Previously, Mr. Kurman was the chair of the firm’s Labor & Employment Practice Group. Mr. Kurman is frequently retained by companies to conduct objective and well respected workplace investigations. These investigations encompass a wide-ranging spectrum of issues including workplace harassment, employee misconduct, whistle-blower complaints and misappropriation of proprietary or confidential company data. Mr. Kurman has been widely recognized for his thorough investigatory techniques and his comprehensive written reports which are provided to his clients at the conclusion of his investigation.