The Current Status of Executive Order 13780, Who It Affects, and Who Is Exempt 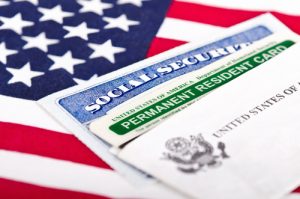 The purpose of this article is to provide a summary as to the present state of the “Travel Ban” set forth in Executive Order 13780, as implemented in light of the pending injunctions and U.S. Supreme Court proceedings.

The provisions of Executive Order 13780 are being challenged in litigation pending in Federal Courts in Hawaii, Maryland, and Washington.  Soon after Executive Order 13780 was issued, but before the above-referenced provisions could take effect, federal courts in Maryland and Hawaii issued nationwide temporary restraining orders, which enjoined the U.S. Government from implementing those provisions. After being upheld by 4th Circuit U.S. Court of Appeals and 9th Circuit U.S. Court of Appeals, the two injunctions are now before the U.S. Supreme Court, who has granted certiorari and has scheduled oral arguments for October 10, 2017.

On June 26, 2017, the U.S. Supreme Court also stayed the injunctions as to individuals that do not have a “credible claim of a bona fide relationship with a person or entity in the United States.”  However, since the U.S. Supreme Court did not define the term “bona fide relationship,” on June 29, 2017, the President issued a diplomatic cable which instructed embassies and consulates seeking to define the term.  The June 29, 2017 Diplomatic Cable defines “bona fide relationship” to exclude refugee resettlement agencies, but to include close family members living in the United States (which includes parents, in-laws, siblings, step siblings and half siblings, but not grandparents or nephews), or are coming to attend a university or accept a job offer.

On July 14, 2017, the U.S. District Court for Hawaii entered an order finding that the Diplomatic Cable’s limitations on refugee resettlement agencies and family definitions violated the Supreme Court’s order, and ruled that grandparents, grandchildren, brothers-in-law, sisters-in-law, aunts and uncles, ‎nephews and nieces, and cousins also be included in the definition of “close familial relationship.”  On July 19, 2017, the U.S. Supreme Court left in place the Hawaii District Court’s definition of “close familial relationship,” but stayed the portion of the order concerning refugee resettlement agencies pending the appeal.

The US Government has appealed the Hawaii District Court’s decision to the 9th Circuit U.S. Court of Appeals.  On August 28, 2017, a panel of three judges heard oral argument on the appeal and a decision is pending.

Who Does Executive Order 13780 Bar from Entry into the United States?

Presently, Executive Order 13780 restricts entry into the U.S. for the following groups:

The Order does not apply to people from the affected countries who already possess visas or green cards, nor to any individuals with credible claims of a “bona fide relationship,” (currently parents, in-laws, siblings, step siblings and half siblings, grandparents, grandchildren, brothers-in-law, sisters-in-law, aunts and uncles, ‎nephews and nieces, and cousins).  In other words, all foreign nationals with valid travel documentation or who are coming into the U.S. to visit close family members, accept a job, or attend a university are not affected by the “Travel Ban.”

Travelers who match any of the characteristics below are also exempt from the Order:

Officers the Department of State may, on a case-by-case basis, grant waivers to certain individuals applying for U.S. entry.  An affected foreign national who had resided in the U.S. but were outside of the country prior to the issuance of the Order may be granted re-entry on the grounds of their work, study, contacts, business obligations, familial relationships, employment with the U.S. government (or status as a dependent of a federal employee), affiliation with an international organization, or current participation in a government-sponsored exchange program.  Additionally, the State Department may grant waivers to otherwise-restricted young children, adoptees, people who need urgent medical care, and others “whose entry is otherwise justified by the special circumstances of the case.”

If you have questions about Executive Order 13780, the “Travel Ban,” or any other aspect of U.S. immigration law, please contact us.

Please note that none of the information contained in this article is intended as legal advice, and should not be construed as such.  This article is for informational and marketing purposes only, and does not create an attorney–client or any other kind of relationship between the reader and Offit Kurman or its attorneys. 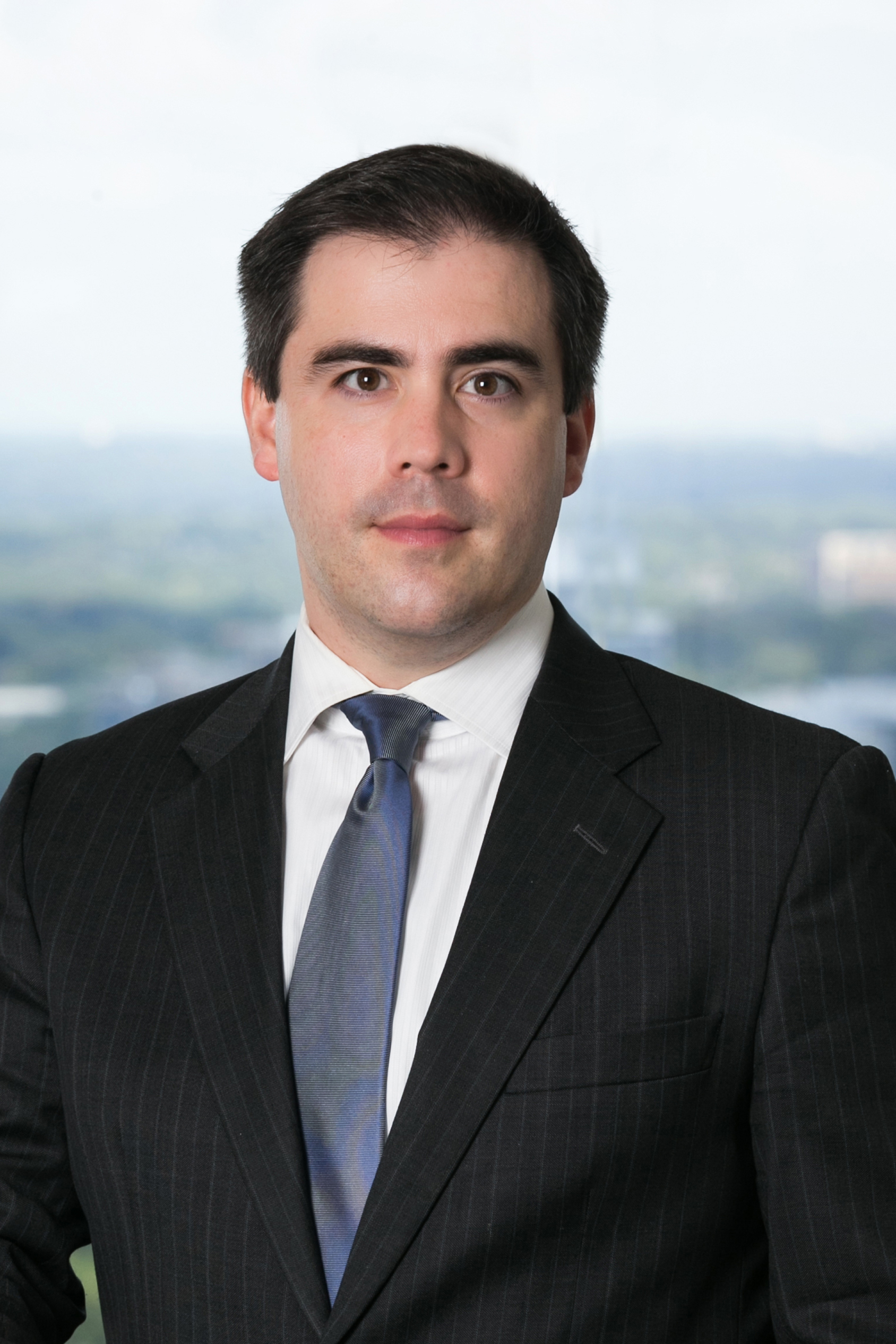 Alfredo Acin is passionate and advocate for his clients.  Mr. Acin is knowledgeable U.S. immigration law , and has successfully represented clients in immigration and removal proceedings before U.S. Immigration Courts, the U.S. Immigration Citizenship and Immigration Service, Customs and Border Protection, and the U.S. Asylum Office. Mr. Acin also has extensive experience in various other areas of law, such as divorce and child custody, business transactions and contract issues, and even criminal defense.

With a focus on family, labor, and employment, our immigration practice group has extensive experience representing businesses and individuals with immigration-related needs, as well as those involved in international litigation. For more information click here.