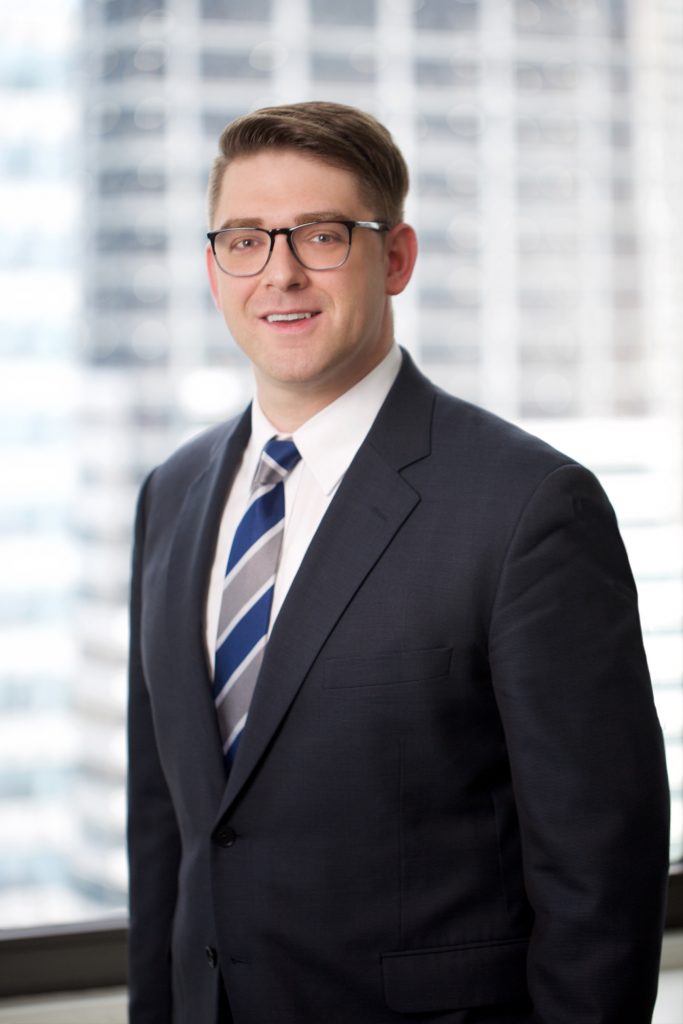 The Anti-Eviction Act, N.J.S.A. 2A:18-61.1(c) allows a New Jersey landlord to evict a tenant for “destruction, damage or injury to the [rental] premises” (Section 61.1(c)). Section 61.1(c) requires that a landlord prove two elements. The first can be described as the “mental state” of the tenant. The second is resultant harm from that mental state. The full text of Section 61.1(c) shows this. An eviction under Section 61.1(c) is permissible when: “The [tenant] has willfully or by reason of gross negligence caused or allowed destruction, damage or injury to the premises.” The threshold inquiry is how the damage occurred, whether it occurred willfully or by gross negligence. Proving this element at trial is a difficult task.

There are two mental states within Section 61.1(c). The first is “willfully.” Willful conduct is generally considered that behavior which is done deliberately. In an eviction for damage, “willful” destruction, damage or injury could be the intentional/deliberate destruction of the landlord’s property. Whether conduct is willful destruction can be determined by an application of Justice Potter Stewart’s phrase: “I know it when I see it.” Nico Jacobellis v. Ohio, 378 U.S. 184. Gross negligence, on the other hand, is a more amorphous concept.

Generally speaking, conduct described as “negligent” falls somewhere along a spectrum of severity. At one end is simple negligence, the least severe. On the other end, is gross negligence. The Appellate Division described gross negligence as behavior which touches the “upper reaches of negligent conduct.” Parks v. Pep Boys, 282 N.J. Super. 1, 17 (App. Div. 1995). Gross negligence can also include an “indifference to consequences.” Banks v. Kroman Associates, 218 N.J. Super. 370, 373 (App. Div. 1987). So, to prevail on an eviction for damage under Section 61.1(c), the landlord has to prove that the tenant’s conduct is beyond a simple mistake.

A thought exercise may be useful. Suppose a tenant decides to rearrange the furniture in her apartment and accidentally deeply scratches the floor in so doing. The apartment is otherwise in fine condition and this was the only time the tenant scratched the floor. In this example, scratching the floor is likely closer to simple negligence than gross negligence. People move furniture all the time and even careful movers can scratch a floor. Most reasonable people would not treat damage incidental to a move as touching the “upper reaches” of negligent conduct.

Grossly negligent conduct includes more severe circumstances. Grossly negligent conduct likely includes ignoring the specific and obvious consequences of one’s actions or failure to act. For example, a tenant who takes medication knowing that once the medication “kicks in” she will fall asleep, but decides to use the stove prior, is grossly negligence when the stove burns or otherwise damages the landlord’s property while she asleep. This is so because the tenant knew she was likely to fall asleep after taking the medication and was indifferent to that fact when she used the stove.
Proving grossly negligent conduct or defend against the allegation of it can be a difficult undertaking. These types of cases are fact sensitive. Trial advocacy is invaluable in reducing the case to its essential facts. Offit Kurman LLC practices landlord tenant law throughout New Jersey assisting landlords and tenants in resolving disputes and avoiding unnecessary and costly delays. The firm’s geographic practice area includes: Jersey City, Hoboken, Bayonne, Hudson County, Newark, Essex County, Woodbridge, Middlesex County, Paterson, Passaic County, Hackensack, Bergen County and other points across New Jersey. The Firm invites you to visit the “Promises” page for our new way of doing business.