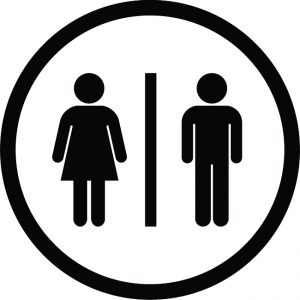 On April 1, 2015, the Equal Employment Opportunity Commission (“EEOC”) issued a landmark ruling in a sex discrimination claim brought by Tamara Lusardi against her employer, the U.S. Army.  During her employment, Ms. Lusardi began the process of transitioning from male to female and her complaint centered around issues regarding her use of the women’s restroom at work during her transition.

The EEOC rejected the employer’s concerns that other female employees were uncomfortable with Ms. Lusardi using the women’s restroom and determined that “[n]othing in Title VII makes any medical procedure a prerequisite for equal opportunity (for transgender individuals, or anyone else).  An agency may not condition access to facilities – or to other terms, conditions, or privileges of employment – on the completion of certain medical steps that the agency itself has unilaterally determined will somehow prove the bona fides of the individual’s gender identity.”  Should the EEOC’s decision stand, employers may no longer be able to restrict access to restrooms based on gender.

As demonstrated by this case, employment laws are constantly evolving and employers should regularly review their policies and procedures to ensure compliance and avoid costly litigation.