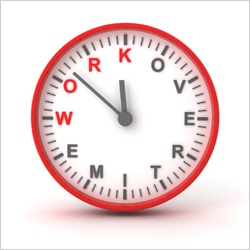 The recent U.S. Supreme Court decision upholding the Department of Labor interpretation concerning the exempt status of loan officers does not mean that outside loan officers are now subject to minimum wage or overtime requirements under federal law. The DOL opinion was an interpretive letter specific to a defined fact pattern describing an inside loan officer. The opinion did not apply to all loan officers regardless of duties and did not address the applicability of the outside sales exemption to loan officers. Click here to read the entire article on National Mortgage News. akaren@offitkurman.com  | 240.507.1740