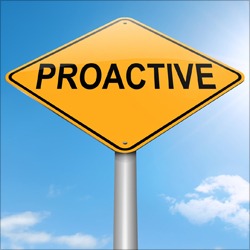 The Consumer Financial Protection Bureau released a supervision report in March that highlighted the agency’s enforcement action and other supervisory activities between July 2014 and December 2014. The CFPB noted that its supervisory activities during this period resulted in remediation to consumers in the amount of $19.4 million. The CFPB also identified the five main issue areas and trends of supervisory activity during this period. These identified areas of supervisory activity indicate the CFPB’s priority areas for review and enforcement. Notably included are Unfair, Deceptive, or Abusive Acts or Practices issues, handling and tracking of consumer disputes and complaints; LO compensation, and weak compliance management systems resulting in technical disclosure and advertisement violations and fair lending. The CFPB is signaling that it will continue to actively enforce and regulate all subject matter areas under its purview. Click here to read the entire article on National Mortgage News. akaren@offitkurman.com  | 240.507.1740