Franchising for the Greater Good

March 31, 2015|Tom Pitegoff|Comments Off on Franchising for the Greater Good 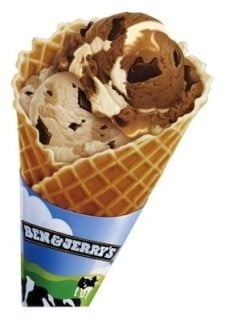 Nonprofit organizations and franchised businesses operate in separate worlds.  But sometimes those worlds meet in a way that can be mutually beneficial.  When the franchise benefits the mission of the nonprofit, the organization might consider forming a separate entity that will become a franchisee.  The arrangement is sometimes referred to as “social franchising”.

Starting any new business is a risk.  Even a franchise business.  Not every nonprofit organization will be willing to expose a portion of its assets to business risk.  But in some cases, and with proper legal advice, the arrangement can work.

The franchisor will likely benefit from the positive publicity that comes with its association with a good cause.  Customers will appreciate the fact that their dollars will benefit a social mission.  The franchisor may also benefit by finding a franchisee with deep community ties and an excellent reputation, which can help build the franchisee’s business and help the franchisor move into a new market.