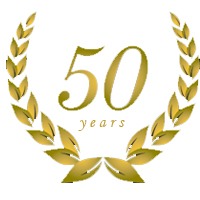 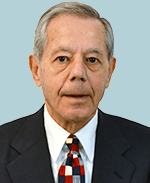 Mr. Scaldara has coordinated and managed mass tort litigation for manufacturers, distributors, and their insurers, throughout the United States. He was one of the first lawyers in the country to design and implement computer database programs for the management of mass tort litigation using a secure website for the notification of claims and transmittal of pleadings and papers to primary, umbrella, and excess insurers. Also, he has designed and implemented product defect warning programs directed to end users of potentially hazardous products. Mr. Scaldara has negotiated coverage in place agreements with major insurance carriers and insurers. He has successfully worked with both liability and insurance consultants in projecting clients’ long term liability exposure and insurance coverage related to that exposure. He has also assisted consultants in the preparation of client claims filed against national and international liquidating insurers. You can also connect with Offit Kurman via Facebook, Twitter, Google+, YouTube, and LinkedIn. WASHINGTON | BALTIMORE | FREDERICK | PHILADELPHIA | WILMINGTON | VIRGINIA